FOX 2 - With prom season underway, Mothers Against Drunk Driving is sending out a reminder to parents - now is the time to talk to your kids about the dangers of underage drinking.

"As things start to get more relaxed as they end the school year - especially with the pandemic - and things opening back up,  teens being able to get vaccinated, safely gathering, we are worried about increases in teen drinking and driving and teen marijuana use of driving," said Allison LaPlatt.

With prom season underway, Mothers Against Drunk Driving is sending out a reminder to parents - now is the time to talk to your kids about the dangers of underage drinking.

LaPlatt says it's important to have open, honest conversations with your teens.

Meanwhile, Michigan's Liquor Control Commission has some tips of their own. They say parents should emphasize how alcohol can permanently affect their teen's brain. Parents should also affirm drinking is never a way to deal with stress. And the MLCC says it's especially important to be a good role model.

"Oftentimes those consequences of drinking and driving lead to the fatalities in the car," LaPlatt said. "And that is so much to deal with like 16 and 17 years old of having killed your best friends in the car with you."

LaPlatt says a third of alcohol-related deaths among teens are caused by drinking and driving.

"Two-thirds are caused by homicide, alcohol poisoning, drownings, falling, etc," she said. "So just by taking away the keys doesn’t take away the risk."

Meanwhile, LaPlatt stresses even if you've talked to your kids about underage drinking- it doesn't hurt to brush up on that conversation.

"It’s so important to just remember our teens are coming back together for the first time getting to hang out with their friends again," she said. "And they’re going to let down some of those barriers that they usually have in their mind, so have those conversations sooner rather than later." 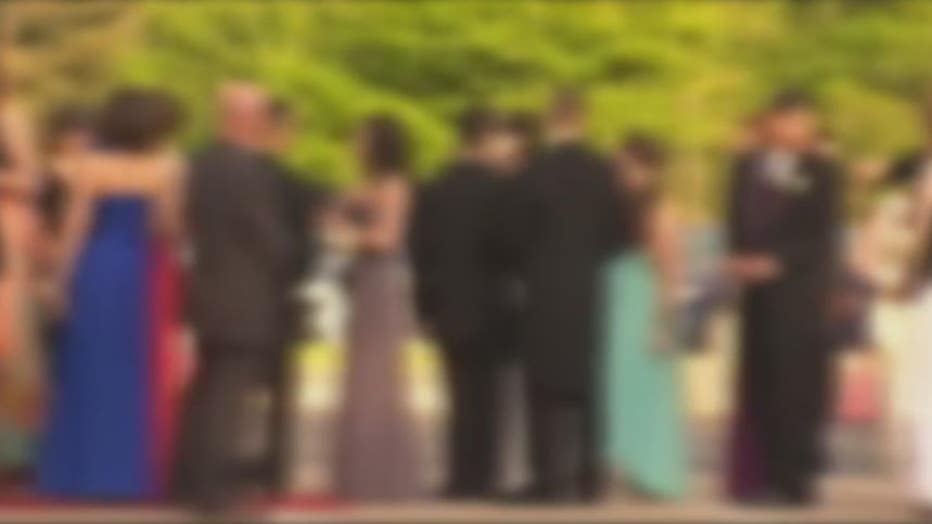 MADD has continued to do community outreach during the pandemic but they’ve shifted it to online.

If you would like to learn more, go to www.madd.org/michigan/