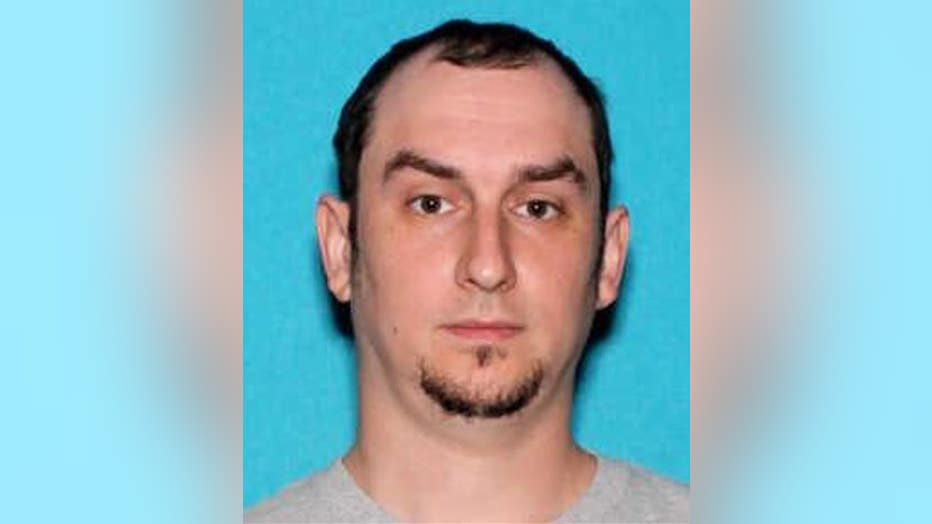 According to court documents, an Online Covert Employee (OCE) from a sheriff's office in Wisconsin was on the Kik messaging application last year when they came across two groups created by the same user.

Authorities subpoenaed Kik for information about the user who had created the groups. When they had the user's IP address, they subpoenaed AT&T and found that the internet subscriber was Gregory.

Gregory is on probation for distributing or promoting child sexually abusive activity in 2015. He was convicted in 2017 and is on the Sex Offender Registry.