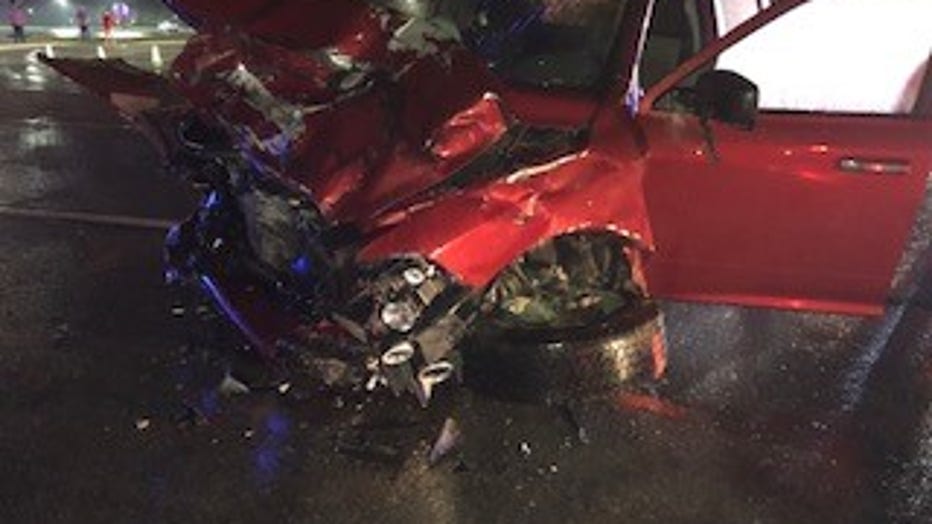 As police investigated, they determined that the driver of the Cadillac, 21-year-old David Vasilevski from Chesterfield Twp., lost control while traveling westbound on 23 Mile Road and crossed over the center turn lane. From there, he collided into the Dodge.

Unfortunately, Vasilevski and his passenger, 22-year-old Ashley Machuta from New Baltimore, were both pronounced dead at the scene.

The driver of the Dodge, a 19-year-old man from Macomb Twp., was taken to the hospital and treated for minor injuries.

We’re told the area was closed for over 3 hours as the investigation was being conducted. As of right now, police are unsure if speed or alcohol were factors.