EASTPOINTE, Mich. (FOX 2) - An 18-year-old man was arrested last week in Eastpointe after two teens were robbed and they recognized the man because his mug shot had been posted to the Eastpointe Police Department's Facebook page.

Javuan Knott, 18, was arrested on Friday, Jan. 17 just one day after two 15-year-olds were robbed. 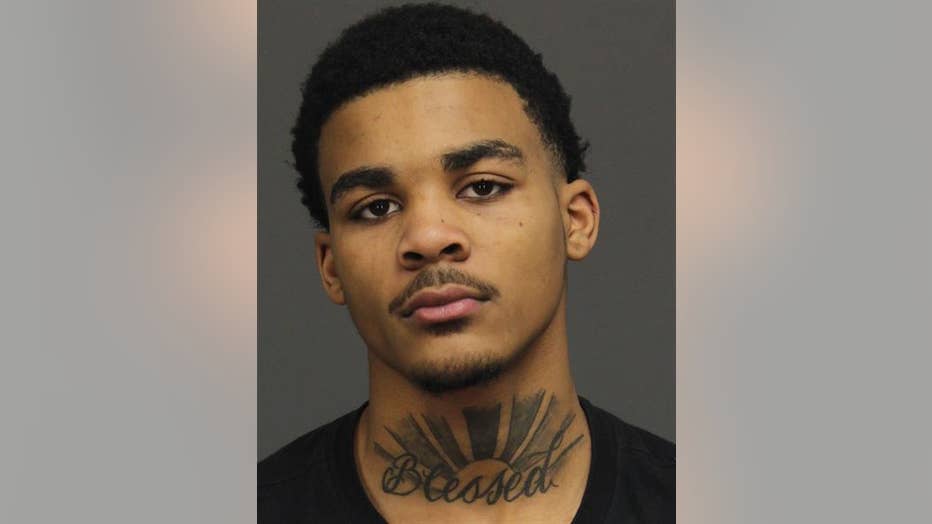 According to police, they were called around 3:45 p.m. the previous day to the robbery. The teens said a man with a gun stole a jacket and shoes from one of the victims.

The two teens said they had recognized who the man was because his mug shot was posted to the department's Facebook page in the summer. The teen described him as having a large tattoo on his neck.

Detectives reviewed surveillance video from the area and identified Knott as their suspect. A search warrant was obtained for a home in Eastpointe where evidence was collected related to the robbery and Knott was arrested.

He's been charged with armed robbery, felony firearm, and assault with a dangerous weapon. He's being held on a $500,000 cash/surety bond.