(FOX 2) - A man suspected in the fatal stabbing at a home in Detroit last month has been arrested in Wisconsin.

Authorities allege 26-year-old Darius Calhoun stabbed a woman to death while paramedics were in another room helping a man suffering a heart attack. 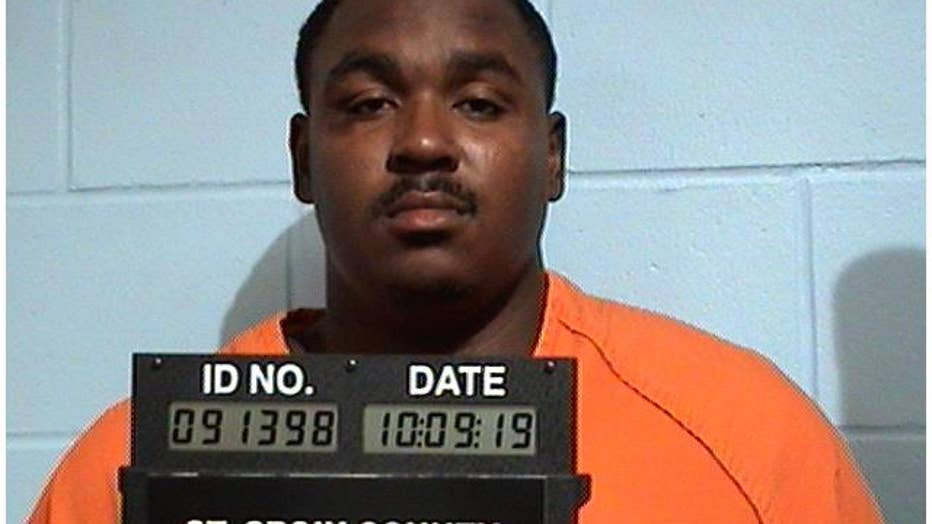 This happened at a home in the 80 block of Arizona the night of Sept. 21. Paramedics were called to the home for a man having an apparent heart attack.

While they were rendering aid, Calhoun's alleged to have taken a woman into a bedroom and stabbed her to death. Then he ran out of the home and escaped.

She's been identified as Romaira Washington.

Washington was pronounced dead at the scene, and the man having the heart attack also died of natural causes.

Authorities haven't released any details yet about Calhoun's arrest except to say he was taken into custody in New Richmond, Wisc., which is about 45 miles east of Minneapolis.

Police haven't yet given Calhoun's relationship to either the man or the woman.