DETROIT (FOX 2) - A Detroit man is facing charges after two women were killed in a car crash earlier this week.

The crash happened on Monday, Oct. 28 just after 8 a.m. on Greenfield Road at Grand River. 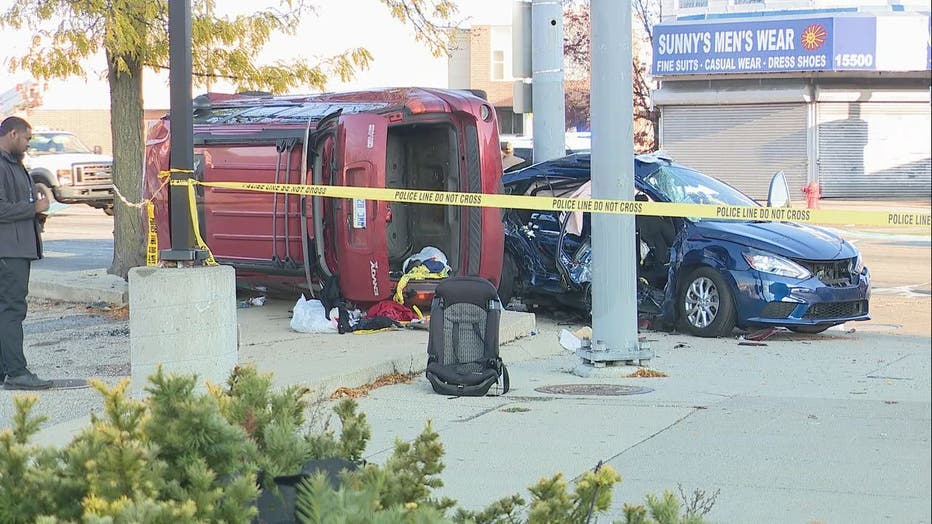 Prosecutors say 33-year-old Marvin Dismuke was speeding in his truck and disregarded a traffic light and T-boned a blue Nissan Sentra as the driver was making a left turn.

Alene Cason, 52, and her 20-year-old daughter, Raven Cason, were killed in the crash. They were initially trapped in the car and were later pronounced dead at the hospital.

Dismuke's three children were in his car at the time of the crash. They were all transported to Children's Hospital for treatment. Dismuke's 3-year-old son suffered a broken femur.