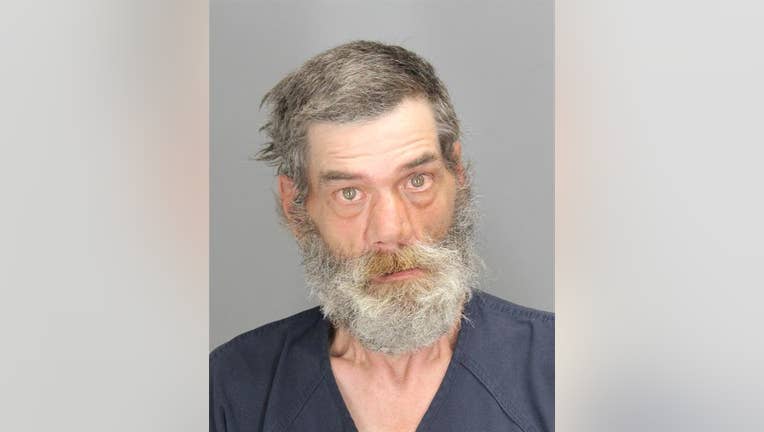 OAKLAND COUNTY, Mich. (FOX 2) - A man is facing charges after he allegedly stole a semi-truck from the parking lot of the Oakland County Farmers Market.

Carl Frederick Newnham, 55, is charged with unlawfully driving away a vehicle in connection with the theft Wednesday.

Authorities said a truck was parked at the market on Pontiac Lake Road in Waterford. The owner, a 65-year-old Pontiac man, was delivering produce. He told deputies he had gotten out and left the truck unlocked with the keys in the ignition.

The driver said he was talking to another vendor when he saw someone driving his truck away. He was able to follow the truck and provide a location to deputies, who stopped the truck at Walton Boulevard and Perry Street in Pontiac.

Authorities said Newnham refused to speak to deputies and was arrested without incident. He was given a $10,000 cash or surety bond.

On Dec. 2, 2013, Genesee County Probate Judge Jennie Barkey issued an order that is still in effect finding Newnham an incapacitated individual and concluding that Newnham was mentally ill and totally unable to care for himself.