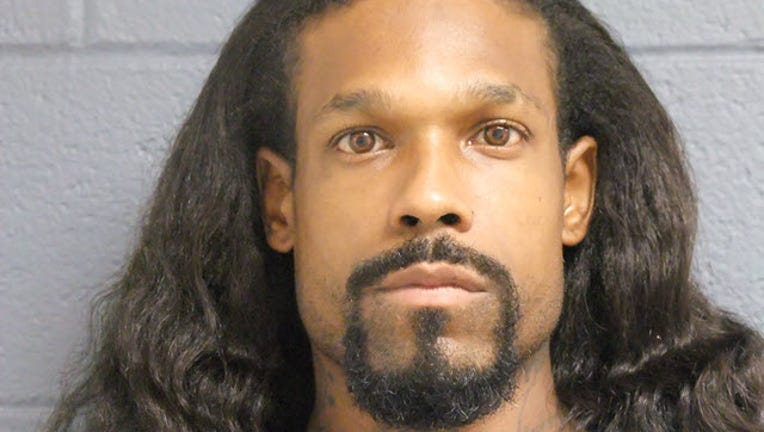 ROMULUS, Mich. (FOX 2) - A 34-year-old man is facing charges after a shooting and standoff with Romulus police back in the summer of 2018.

Authorities say the shooting happened after an attempted carjacking - and that the suspect hopped into a stranger's yard to hide and ended up shooting the homeowner's dog and holding his 7-year-old hostage.

Prosecutors say Smith tried to carjack someone on Lisa Street, just a few blocks away, but then abandoned the attempt.

The suspect then ran to and jumped the fence of the house on Wick Road. A dog was in the backyard that began to charge, and prosecutors say Smith shot and killed the dog, which was a 2-year-old pit bull named Petey. 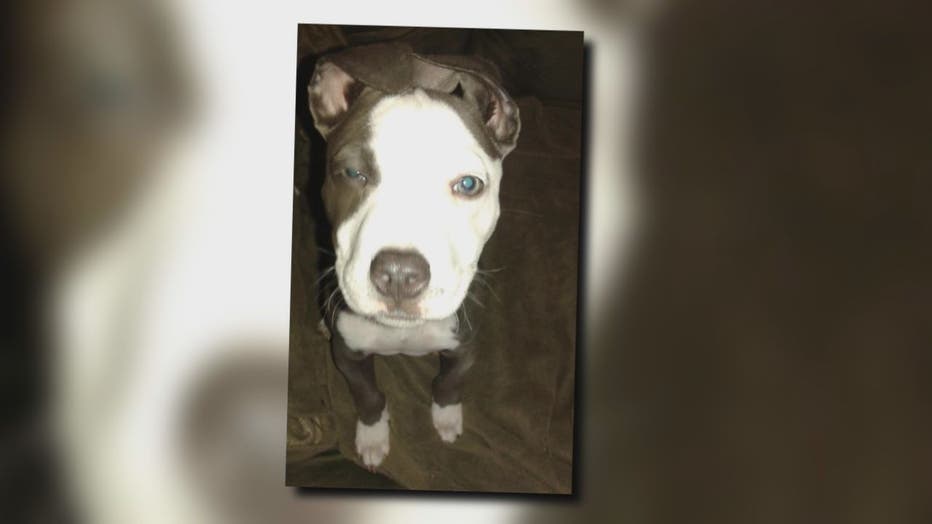 Police were called and when they arrived the suspect got into a shootout with officers and then went into the home, where a 7-year-old boy was inside.

Smith was hurt in the shootout and kept the boy hostage for some time. The homeowner's original account said the boy was held hostage for about thirty minutes, but prosecutors say it several hours. 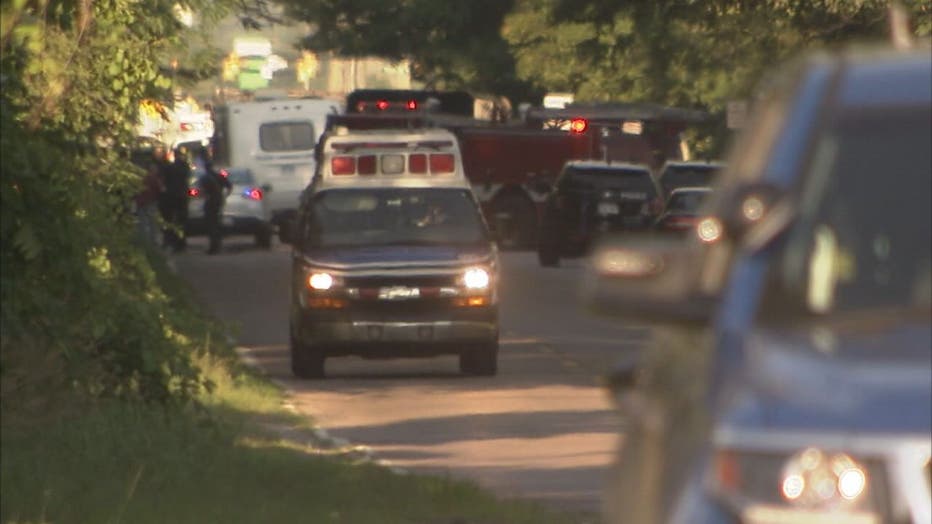 It's unclear why the charges are just now coming to fruition. FOX 2 has reached out to the prosecutor's office for comment.

Meanwhile, Smith is expected to be arraigned on the charges March 11.