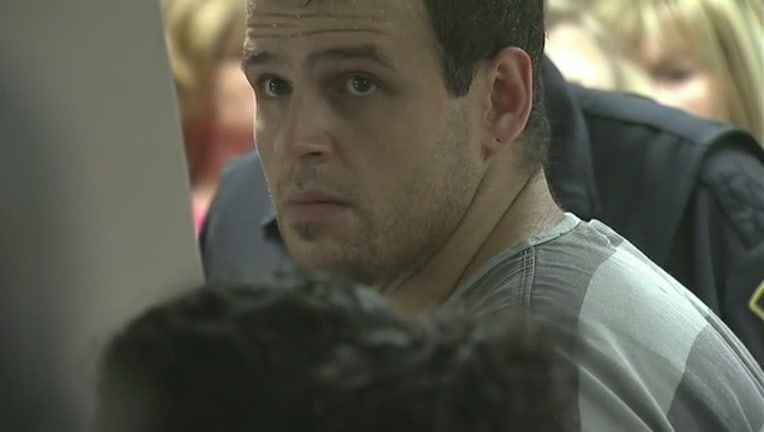 (WJBK) - A 27-year-old man has been charged in connection with the death of Chelsea Bruck. Daniel Clay was arraigned on a second-degree murder charge Monday afternoon.

Earlier on Monday, the Wayne County Medical Examiner said Bruck died from blunt force trauma to the head in October of 2014.

The 22-year-old woman went missing after attending a Halloween Party with hundreds of others in Frenchtown Township. Two days later the sheriff's office took a missing persons report from her family.

The party was the last time Chelsea was seen alive. Countless searches for her turned up nothing until April 2015 when investigators say fabric from her hand-made Halloween costume of comic villain Poison Ivy with green leaves was recovered in Flat Rock.

On April 24 of 2015 Chelsea's decomposed body was found in a wooded area.

The sheriff's department said in their news conference on Friday that their suspect, now identified as Clay, knew details that only the killer would know.

During his arraignment, Clay stated that he would like a court-appointed employee and that he is not employed.

The judge denied his bond. He is due back in court July 28.

The family of Chelsea Bruck released a statement:

"The family of Chelsea Bruck would like to thank our family, friends, and community for their continued support. We are thankful for the efforts of the Monroe County Sheriff's Department. We will now let the judicial system move forward with the next steps of this process. We continue to request our privacy during this matter."