WARREN, Mich. (FOX 2) - Warren Police announced a man has been arrested after shooting another man in the face during a custodial exchange that took place in the parking lot of the Warren Police Department.

Warren Ndjipa, 23, was charged with multiple felonies including two counts of assault with intent to murder, assault with a dangerous weapon, and three felony firearm charges in connection to the shooting.

According to police, the shooting happened around Friday afternoon around 4:40 in the parking lot of the Warren Police Department Civic Center South Station on Van Dyke near 9 Mile.

Police said the parents met at the police department to exchange custody of a minor when Ndjipa pulled a gun and shot a 26-year-old man in the face. According to police, Ndjipa is the boyfriend of the child's mother.

The victim was taken to the hospital and is expected to survive. Ndjipa was taken into custody and is being held on a $500,000 bond.

Police said the child and innocent neighbors nearby were not hurt in the shooting. 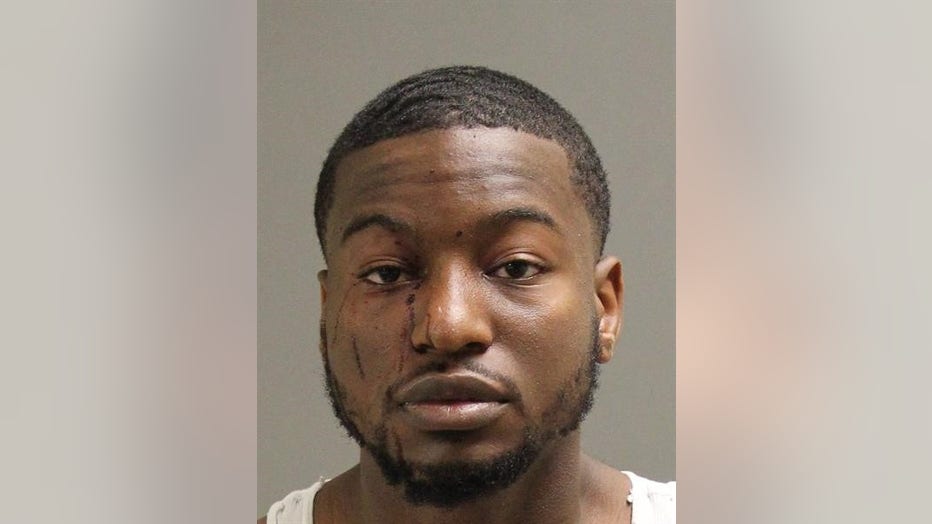 Police said Warren Ndjipa shot a man in the face during a custody exchange at the Warren Police Department.