A Detroit man is on a ventilator in the hospital after he was hit by a passing car on 7 Mile just moments after getting off a DDOT bus.

DETROIT (FOX 2) - The family of a Detroit man is begging for someone to step up after a man was critically injured in a hit-and-run just moments after stepping off a Detroit bus.

Otis Monger was just getting off work as a security guard and took the DDOT bus east on 7 Mile Wednesday morning.

It was 12:30 and video shows him getting off near Cameron and apparently darting across the road. But just as he crossed, he was hit by a passing car or truck that kept driving, leaving him for dead in the middle of the road.

"I just want the person to come forward," his sister said. "They took him to the hospital. He had to have immediate surgery. He's unresponsive right now. he's unable to breathe on his own because he has damage to his brain."

She said Otis lived alone, was quiet, and enjoyed his job and family.

The law is clear - a hit-and-run is a major crime and right now, all she's been told is that the car is a possibly silver Porsche.

His sister said they just want the driver to come forward. 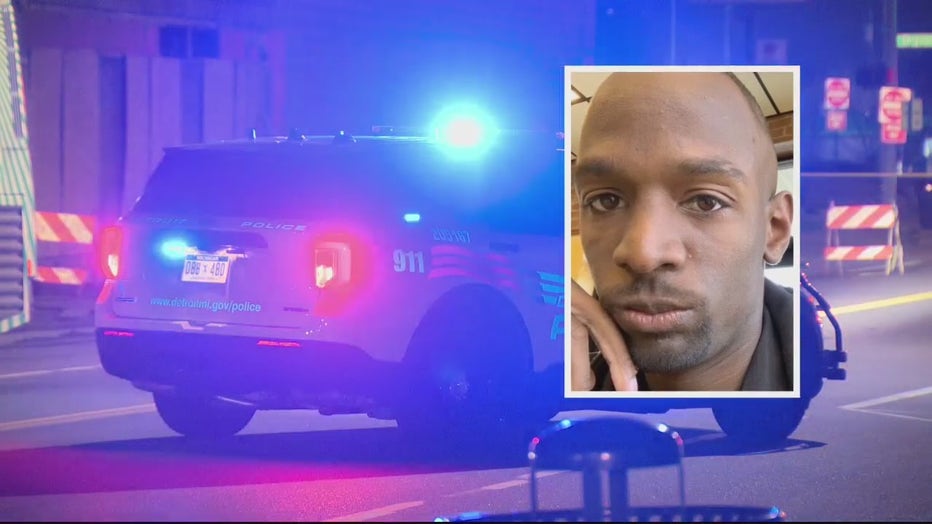 Otis Monger was hit by a passing car just moments after he got off a Detroit bus early Wednesday morning.