Nicholas Bahri was sentenced Wednesday morning in Macomb County for three murders and vehemently tried to explain how he was innocent.

WARREN, Mich. (FOX 2) - Nicholas Bahri, the man convicted of executing a 6-year-old boy, his father, and a woman was sentenced to life in prison without parole on Wednesday.

"I'm not supposed to bury my grandson and my great-grandson… but I did. I'm the one that's sick. I'm supposed to go before them," said Geraldine Bell, Tukoyo's grandma and Tai-raz's great grandma.

Bahri was convicted in April of killing Tai'raz Moore, 6, and Isis Rimson, 28, who were shot execution-style in the basement of a home on Otis Street in Warren on Oct. 1, 2020. Moore's father, Tukoyo Moore, was found in a burned car in Detroit. Rimson was Moore's girlfriend.

At the time of the murder, Warren Police Commissioner Bill Dwyer said the three were murdered because of drugs and money.

"He did not just destroy one family… he destroyed six families," Bell said. "We all suffered from this… this is not something that you take lightly. He destroyed us."

According to police, Moore's body was found first when the Detroit Fire Department found his remains in a burned car. Detroit Police then went to Moore's address to notify his family. That's when officials found the young boy and Rimson shot to death in the basement of the home.

"He has a child that's the same age as my grandchild. Why would you do that to a baby?" Bell said. "I talked to Tai'raz every day, and he said he was going to lose his tooth that morning. He didn't even get a chance to lose his tooth."

WATCH NEXT: Man convicted of execution of Warren 6-year-old and two others defiant during sentencing

"I'm raising my granddaughter who just happened to not be there by hours. What am I supposed to tell her? She lost a mother… she lost everyone," said Derlander Farmer, Isis' mom.

According to detectives, the home had been ransacked and drugs, guns, and a large amount of cash were all found hidden in the home by officers. Detectives said that Moore was involved in drug trafficking and kept large amounts of cash and drugs inside the home. Police also said he was engaged in the activities with Bahri.

"The children that you affected, you didn't only kill my son, but you killed the spirit of kids," said Brittany Harris, Tai'raz's mom. "His siblings had to see a kid their age in a casket." 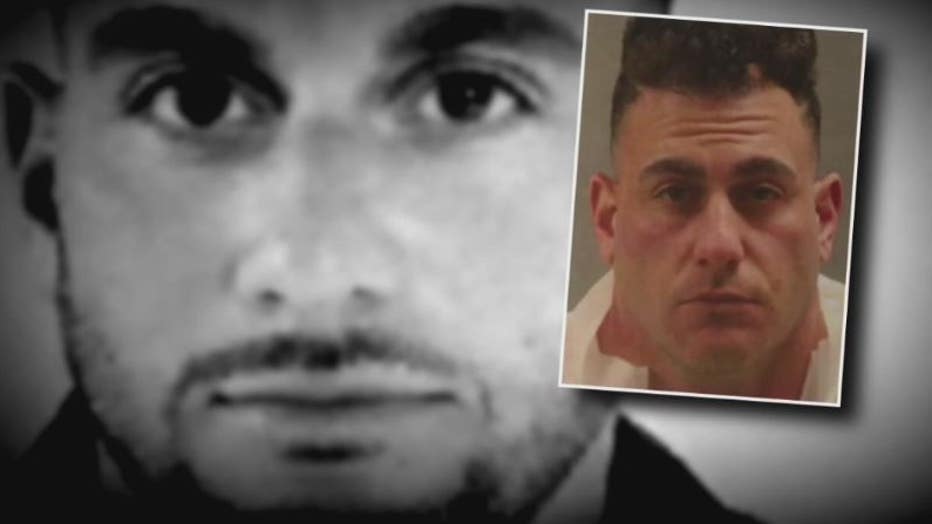