DETROIT. - One man is dead after a shooting that happened early Saturday morning right before 1:00 in the 11300 Block of Rutherford Street. 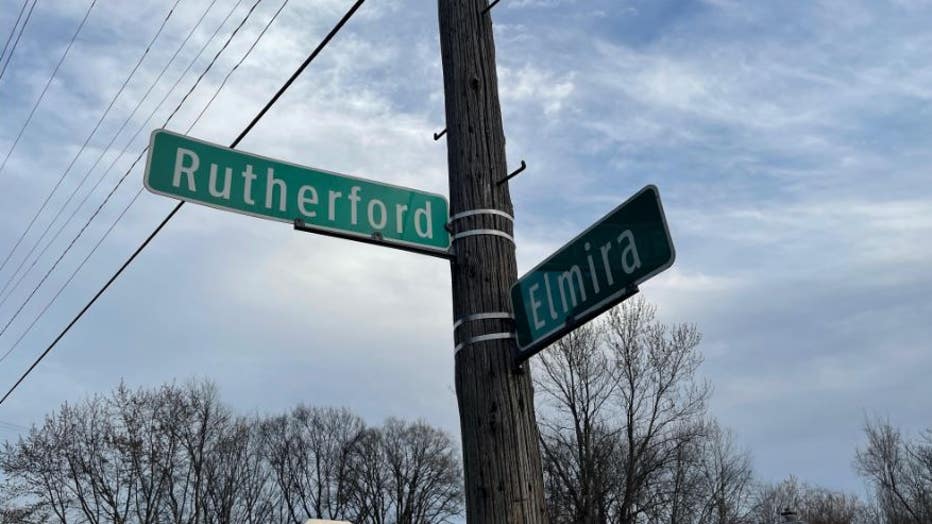 It was reported to police that two male suspects broke into the house and fired shots - fatally striking the unidentified man.

As of right now, police are not confirming if the alleged suspects are in custody or not.

The circumstances are still being investigated and anyone with information is asked to call the Detroit Police Department's Homicide Unit at 313-596-2260, or Crime Stoppers at 1-800 Speak Up.