ROMULUS, Mich. - A man is dead after officials say he fell at the Westin Hotel inside the Detroit Metropolitan Wayne County Airport Friday. 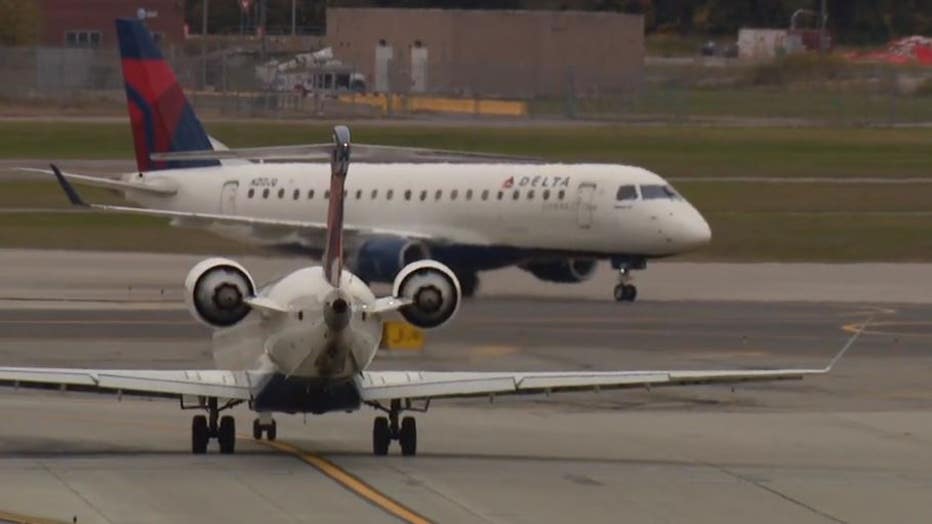 We’re told the Wayne County Airport Authority Fire Department responded to the location after the man, who sustained injuries, fell.

Medics attempted to save the man, but he was pronounced dead at the scene.

As of right now, the man’s identity has not been released and the circumstances are still being investigated.