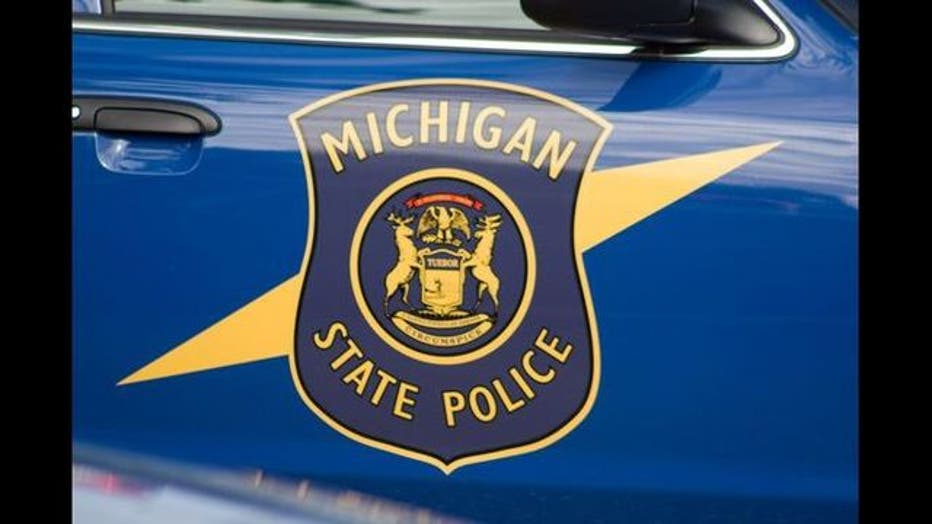 Authorities say troopers responded to the area around 4:00.

The preliminary investigation revealed that the 39-year-old male driver was traveling at high speed northbound on the Lodge, and attempted to enter the exit ramp to westbound Davison. The driver then lost control and struck the wall, causing him to die.

As of right now, authorities are not releasing the driver's name.

Stay with FOX 2 for update.