INKSTER, Mich. (FOX 2) - A man has died after gunshots were fired into a home overnight in Inkster.

The shooting happened just after 1 a.m. in the 26700 block of Colgate, which is near John Daly and Annapolis streets.

Michigan State Police say one person fired multiple rounds into the home, and that a 40-year-old man who was inside was hit. 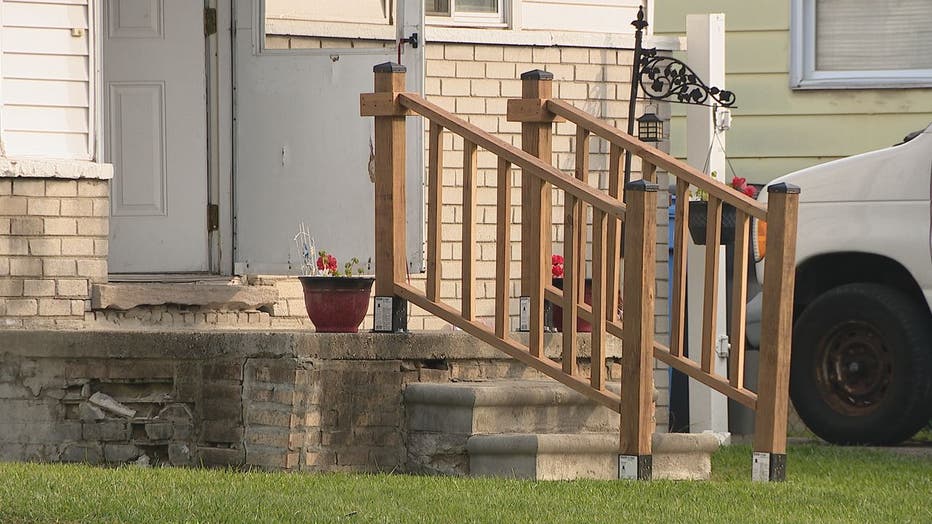 He was rushed to the hospital in critical condition, where he died later that morning.

Police don't have a description of the suspect to give out at this time and have not released the name of the victim.

If you were in the area and may know anything about what happened, you're asked to call the Metro South Post at 734.287.5000 or leave a tip using the MSP phone app.