FOX 2 - After spending seven years behind bars for a crime, he did not commit, in a 10-year-old murder. Now, Eddie Khalil is telling his story.

"It’s an overwhelming feeling between the daily stress, the daily anxiety, and the depression that comes along and the emotional roller coaster you deal with," he said. "It was like a burden off the shoulders."

Imprisoned for a murder he didn’t commit, Eddie Khalil is a free man

After spending seven years behind bars for a crime he did not commit, in a 10-year-old murder. Now, Eddie Khalil is telling his story.

Khalil sits in his restaurant Mandaloun Bistro in Bingham Farms a free man. He spent the past seven and half years in prison -convicted of a murder he did not commit.

The living nightmare began Sept. 15, 2011, when a 51-year-old man at a Detroit apartment building in Palmer Park that Khalil co-owned, was gunned down while reportedly stealing scrap metal.

Khalil was arrested, tried, and a jury convicted him of second-degree murder even though a DEA cell phone expert verified through his cell phone and cell phone tower records, that Khalil was eight miles away from the apartment when the shooting occurred. 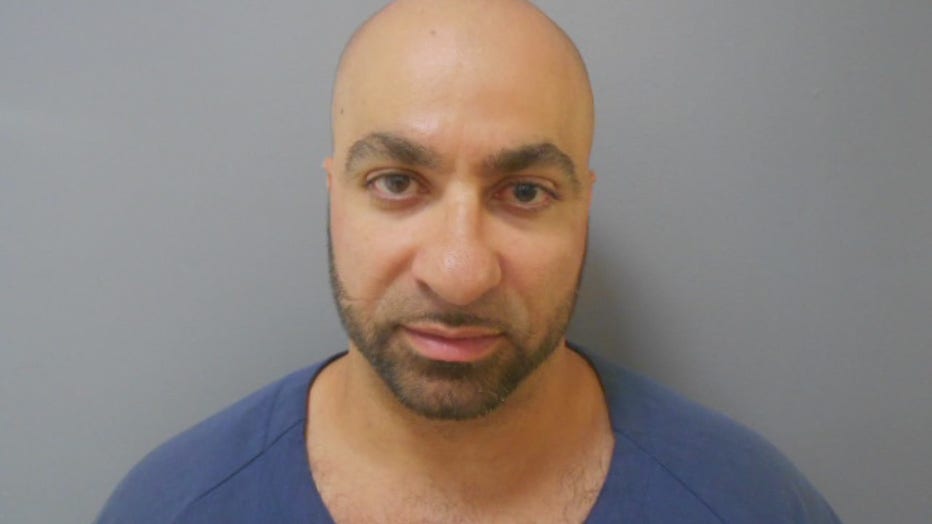 "I felt hopeless in a lot of ways when these appeals court decisions came down against me," he said. "But the truth is what made me strong, because the truth is factual. The factual reality of what happened that morning and they cannot change it.

"The Wayne County Conviction Integrity Unit discovered a witness who was not allowed to testify at this trial who was going to say and would have testified that the security guard for the apartment complex was the shooter," said Wolfgang Mueller, one of his attorneys.

That, coupled with other evidence, prompted Judge Tracey Green to dismiss the murder and weapons charges against Khalil. 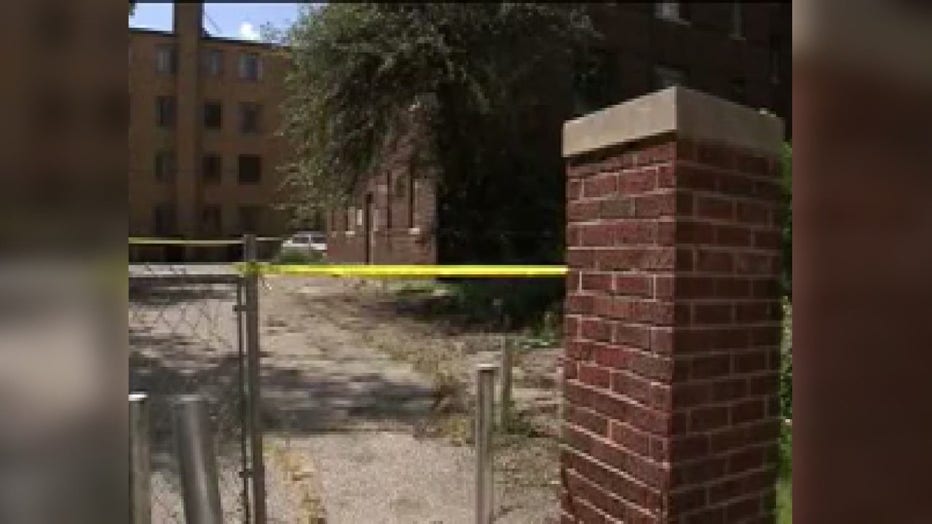 Mueller says there was a rush to judgement at the onset of the investigation in 2011, leading to what he says was an "expectation bias."

"They pick a target and then they ignore all the evidence which was there from the start, that doesn’t fit that," Mueller said. "So what they’re doing is, pounding square pegs into round holes trying to make a story fit. And unfortunately that carries on into the prosecution and when a jury doesn’t hear all the evidence, they can’t make a fully informed decision and that’s how you have these wrongful convictions."

Mueller says Wayne County Prosecutor Kym Worthy understands there are flaws in the justice system and the obligation to right the wrongs.

"She’s done that and the CIU has now exonerated 20 people in two and half years," he said.

Mueller says the state owes Khalil compensation and they are filing the paperwork to make sure he gets it.

Mueller and Khalil hope police reopen the case so the victim's family can have closure. 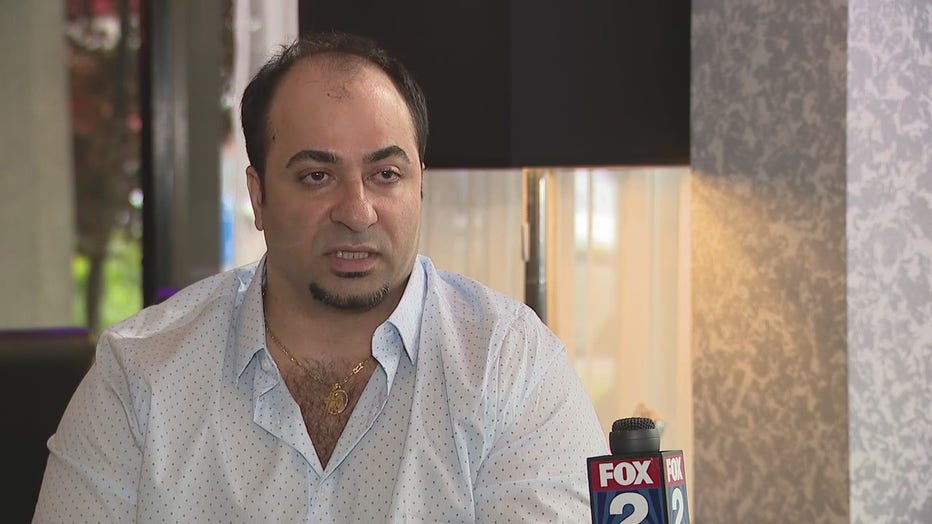