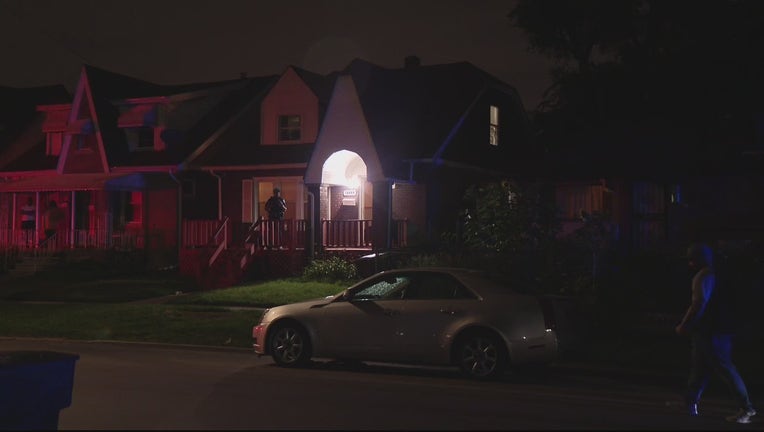 DETROIT (FOX 2) - A man is facing charges after two men were killed and another fatally injured in a Detroit shooting July 16.

Gerrod Moses Lark, 22, is charged with two counts of first-degree murder and six counts of felony firearm in connection with the deaths of Michael Edwards, 31, of Southfield and Devon Cartwright, 28, of Detroit.

Police were called to the 15000 block of Washburn near Chalfonte Street around 3 a.m. When they arrived, they found a lifeless man outside. They found another man dead inside a home. A 26-year-old victim also suffered non-fatal injuries.

According to police, Lark allegedly went into the house with a handgun and shot three people before fleeing. An investigation led police to him Wednesday.

A probable cause conference is scheduled for Aug. 3.