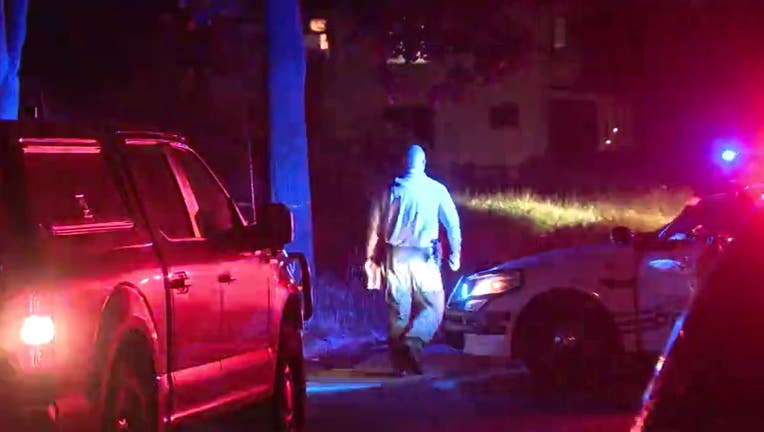 The man's body was discovered inside a home in the block of Saint Clair, near Mack Avenue and French Road.

According to authorities, firefighters responded to the home after receiving calls of a fire in the area. Firefighters arrived, and after putting the fire out, they found his body.

At this time, Detroit police did not have any suspects in custody or a description. The investigation is ongoing.