DETROIT (FOX 2) - Detroit Police are investigating the murder of a man who was found stabbed to death inside of a Detroit home Thursday morning.

Police were called to a home on Ashton, just west of Southfield freeway and north of Tireman around 7:30 Thursday morning.

The family of a man found stabbed to death says he was fixing up the home for a friend when he was killed Thursday morning.

According to Detroit police, a man was found dead inside the home and it's believed he was stabbed to death.

Detroit police are investigating but say they have no information about circumstances or a possible suspect.

"Somebody broke in, they had a struggle, stabbed him. He was fighting for his life," said family friend Timothy Perkins. "Whoever it was the house was locked up so they had to break out this window to get out."

Police are not confirming if the 62-year old victim let the suspect inside the house or if this was a home invasion. They also would not say how many suspects they could be looking for.

"Getting ready to move into his own house today. Yeah, starting a new fresh beginning for his family," said his niece Monique Irvin. 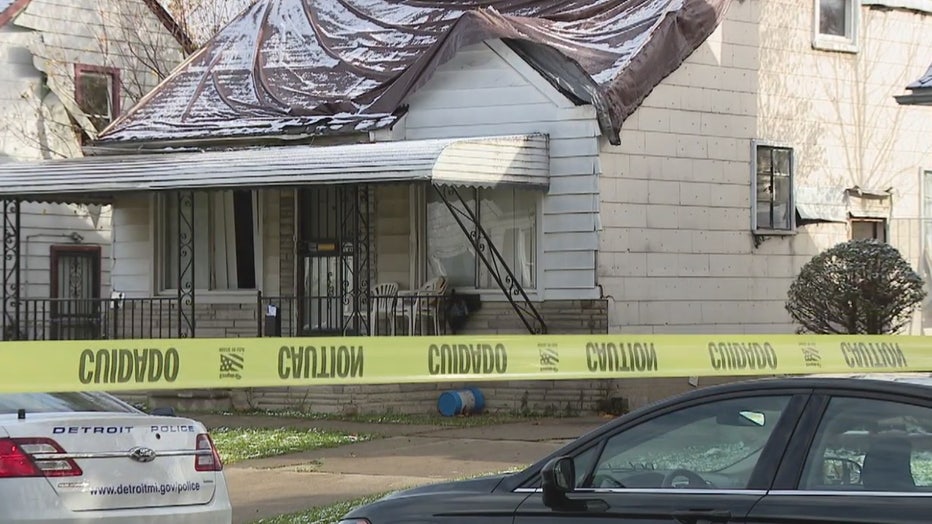