PORTSMOUTH,Ohio. - The manhunt for 31-year-old Talleon Stephon Brazil has ended after being captured in Detroit.

Man improperly released from prison by Ohio authorities in custody

Talleon Brazil was arrested Saturday at apartments on Detroit's East Side where he was keeping a low profile.

Brazil was arrested by MDOC's Absconder Recovery Unit around 4:00 p.m. Saturday after police found him at a home in Detroit.

Michigan Department of Corrections was doing surveillance on Brazil at apartments on Detroit's east side when a car left Saturday. State Police tried to pull over a black Dodge Charger, the driver sped off which led to a chase for a couple of miles.

Crashing at Conner and I-94 but Brazil wasn't inside the car, however, inside was his brother and some passengers. One passenger, tipping the police off that the guy they were looking for, was back at the apartment. 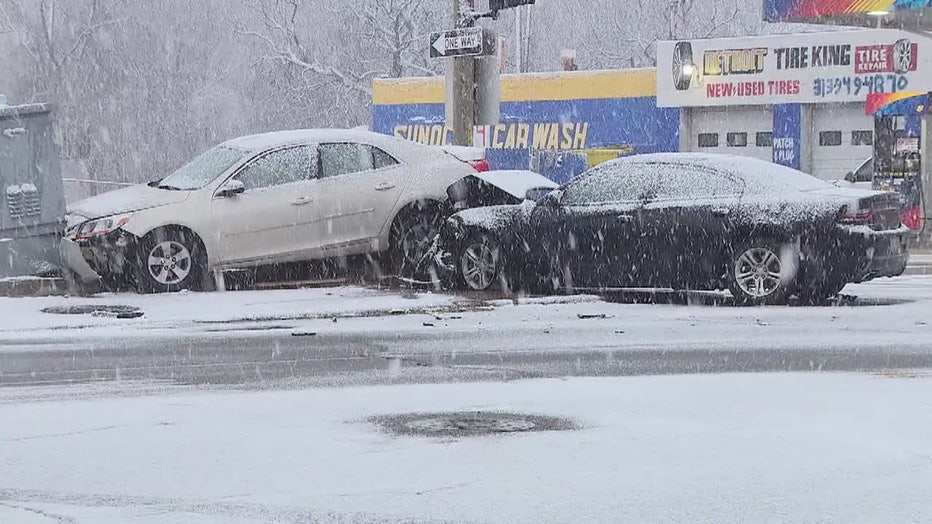 State police chased a Doge Charger thinking Brazil was inside, the car crashed at Conner and 94.

Stephon Brazil was improperly released from prison by Ohio authorities after facing criminal charges in court.

Authorities say on Jan. 14, Brazil was serving time at the Saginaw Correctional Facility when he was picked up by the Scioto Country Sheriff’s Office in Portsmouth, Ohio to face drug-related charges.

He was sentence to 15-40 years in prison on Feb. 24, 2010 in Wayne Country for unarmed robbery, carjacking, felony firearms, possession of weapons by a felon, and delivery to manufacture of a controlled substance.

Rather than keep him in custody until the criminal case had concluded, the authorities in Ohio released Brazil on bond improperly on Jan. 21. He was picked up by members of his family who brought him back to the Detroit area.