NORTHFIELD TWP, Mich. - One man is dead, after a Sunday morning home explosion in Northfield Township. 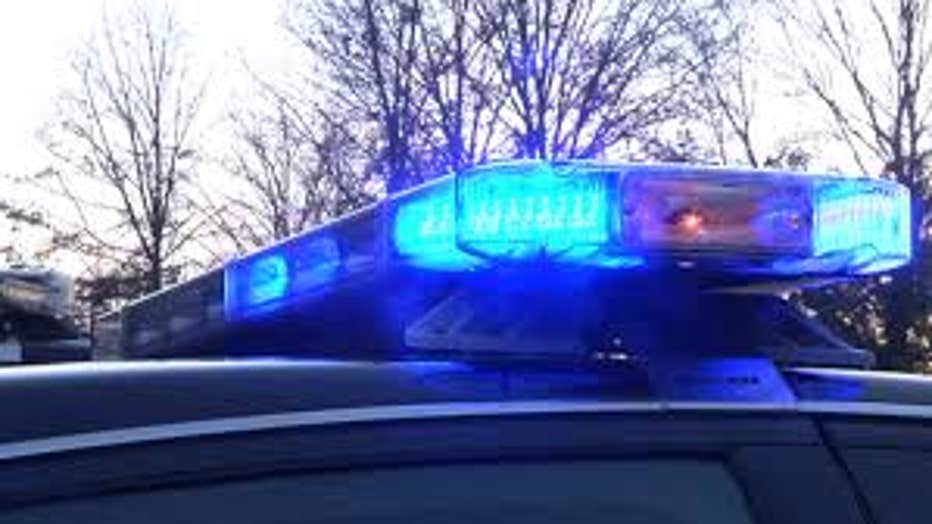 Police told FOX 2 they arrived to the 200 block of Barker around 11:40, after receiving reports of a home explosion, with a critical patient and possible structural collapse.

Upon arriving, police and fires crews found a man in his 60’s dead - he was in his bedroom, which had minor structural damage.

Two other occupants were home during the time of the explosion, they were both uninjured.

The Michigan State Police and an agent with ATF helped clear the scene and confirmed safety for re-entry.

The investigation continues, and as of right now, the fire is not being investigated as a crime.