DETROIT (FOX 2) - Police are looking for a driver that ran from the scene of a deadly accident early Tuesday morning on Detroit's west side.

The accident happened just after 4 a.m in the area of West Warren and Evergreen.

Police are investigating a deadly crash that happened near West Warren and Evergreen Tuesday around 4 a.m. One person was killed and the other driver left the scene.

Police say a man in his late 20s or early 30s was killed in the crash. He had purchased some items at a nearby gas station just moments before, turned onto West Warren and was hit by someone in a Jeep Cherokee.

The victim's Nissan Altima, we're told, burst into flames at one point. We're told some neighbors ran outside and helped pull the man from the wreckage, but he didn't make it. 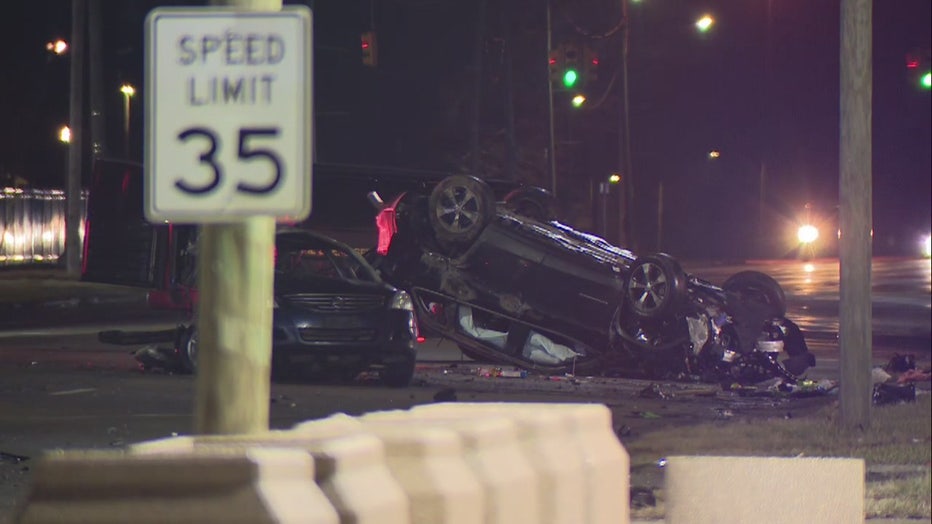 Meanwhile, the person driving the Jeep Cherokee ran off. Police are still looking for the driver.

Right now the wreckage is still spread across West Warren. Police have the area closed off and are asking drivers to avoid it.