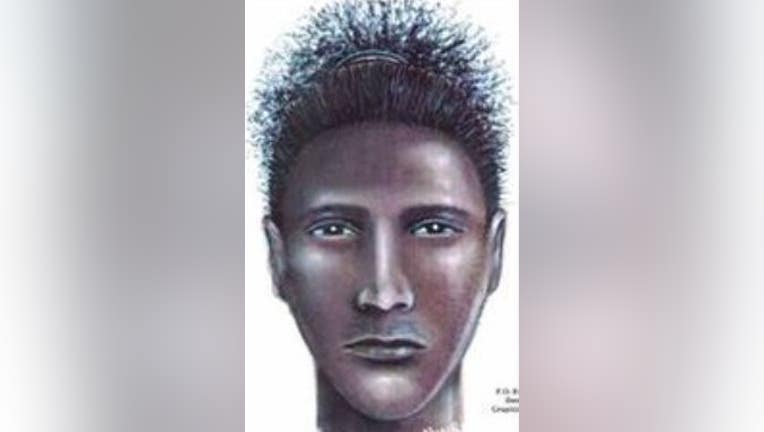 A composite sketch of the suspect.

DETROIT (FOX 2) - Gavin Cleveland Early, his brother, and two friends were waiting for a tow truck in Detroit nearly 16 years ago when someone killed Early. The killer still hasn't been found.

The group was parked on Woodward Avenue and Chicago Boulevard around 1 a.m. June 25, 2006, after an axle on their vehicle broke.

While waiting for a tow truck, a man came out of the bushes and walked toward the vehicle with one hand behind his back. When the driver started reversing, the man shot at the car. Early was hit twice.

Crime Stoppers is offering up to a $14,000 reward for information that leads to an arrest. Anyone with information is asked to submit tips to 1-800-SPEAK-UP or 1800speakup.org.