Endangered Missing alert for Clarkston children, 9 and 1, taken by father

Two children Jaden and Avery Breckenridge, were taken by their father, Joshua Breckenridge without permission in a stolen white GMC Yukon.

FOX 2 - According to Michigan State Police, 1-year-old Avery Breckenridge and her 9-year-old brother Jaden were taken from their Clarkston home by their father without permission. 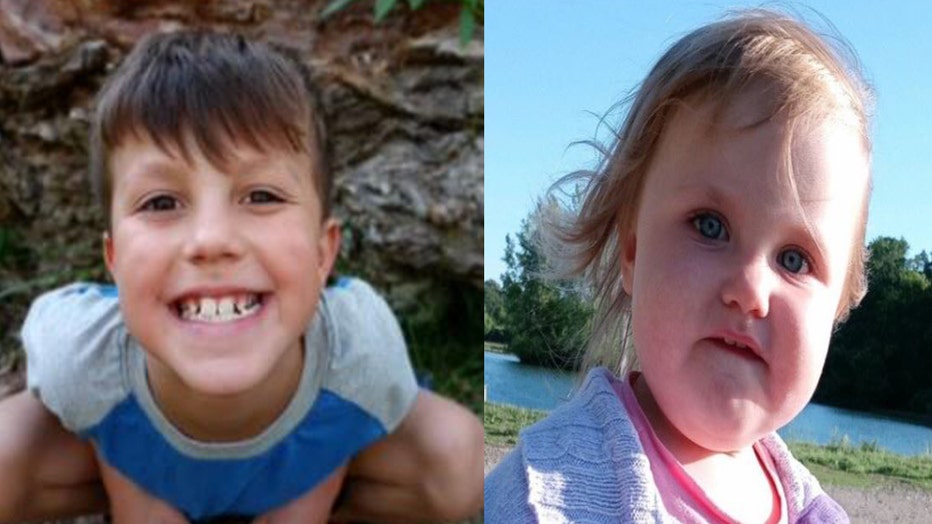 Their father, Joshua Breckenridge, is currently on a tether for a domestic offense. He had been ordered not to leave the state. It's believed he could be taking the children to North Carolina in an older white GMC Yukon -- which was stolen from the mother.

The Yukon does not currently have a license plate. The youngest child has a seizure condition and is without her medication. 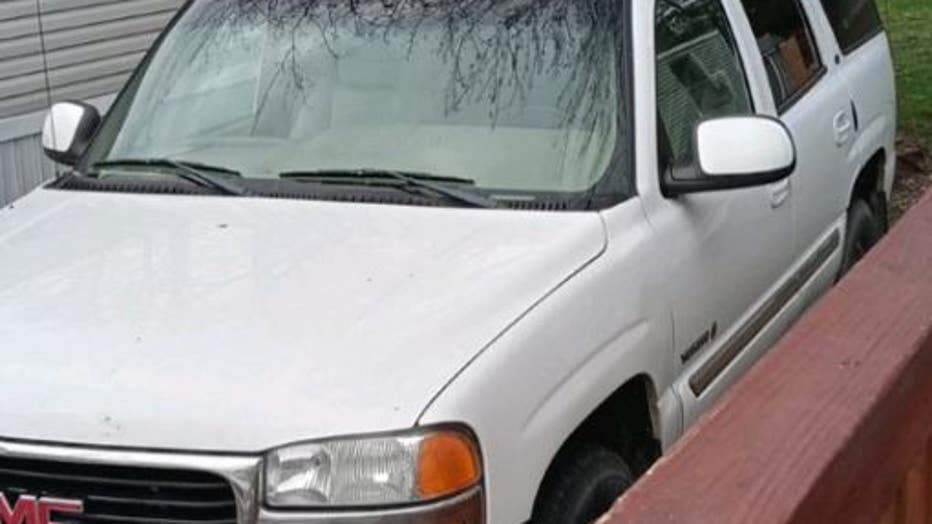 This is a photo of the stolen older white GMC Yukon which does not have a license plate.

Anyone who might have information on their whereabouts should call 911 immediately.