Shomari Walker was sentenced to 28 to 50 years for second-degree murder and two years for felony firearm in Wiley's death at his Rosedale Park home on the city's west side last August. The 29-year-old was killed just 10 days before his 30th birthday.

Also charged in the case was 19-year-old Ardonez Carter. He was sentenced in June to 33 to 60 years after pleading guilty to second-degree murder and two years for felony firearm.

Prosecutors say both Carter and Walker were 18 at the time when they robbed, tortured and killed Wiley, then torched what they stole to hide the evidence in August 2018. Both men were initially charged with felony murder, first-degree premeditated murder, armed robbery, tampering with evidence, fourth-degree arson and felony firearm. They were tried separately. 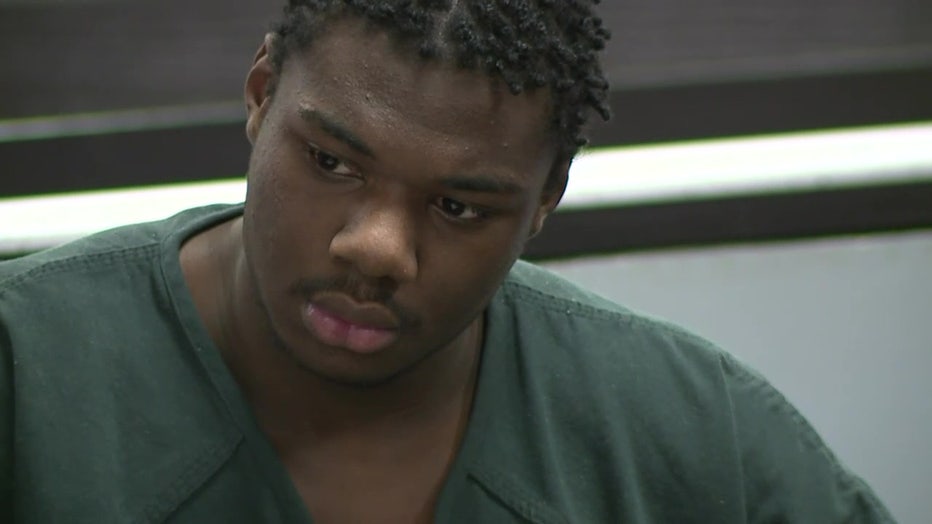 Family and friends say Wiley had been trying to help Carter. Verdine Day of the Detroit Firefighters Association Local 344 said Jack helped him while he was a squatter across the street and gave him an opportunity to try to make money.

Wiley II was the son of a Detroit firefighter and grew up wanting to follow in his father's footsteps. He served four years with the Detroit Fire Department. Those who knew Wiley say he was always looking to help others and that's how he will always be remembered.