DETROIT (FOX 2) - A man was shot while trying to steal a vehicle from a Detroit gas station last week, police said.

According to police, the 20-year-old man attempted to steal a blue older model Chevrolet HHR in the 19300 block of W. Seven Mile Road around 4:05 a.m. July 5. The vehicle's owner fired several shots at the attempted car thief, police said.

The vehicle's owner and another man then forced the attempted thief out of the vehicle and left. The man who was shot was taken to a hospital for treatment, and police are looking for the two men, who both are in their 30s. 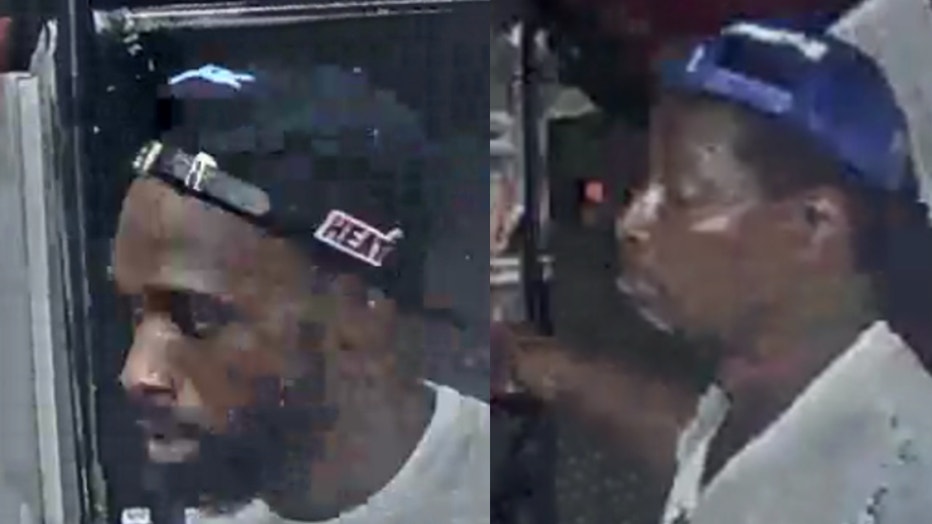 The first man is about 5 feet, 7 inches tall, weighs about 220 pounds, and has a thin mustache. He was last seen wearing black Nike shorts and was armed.

The second man is about 5 feet, 9 inches tall, weighs about 170 pounds, and has short hair, a mustache, and beard. He was last seen wearing a black baseball cap, white T-shirt black pants, and gray gym shoes.