WOODHAVEN, Mich. (WJBK) - A motorcyclist was killed early Thursday morning after being hit several times on Interstate 75 near Dix Road.

We're told the 33-year-old man from Garden City died at the scene. Police haven't yet given his name.

I-75 between Dix-Toledo and West roads is now open after being closed for several hours. The accident happened around 3 a.m. 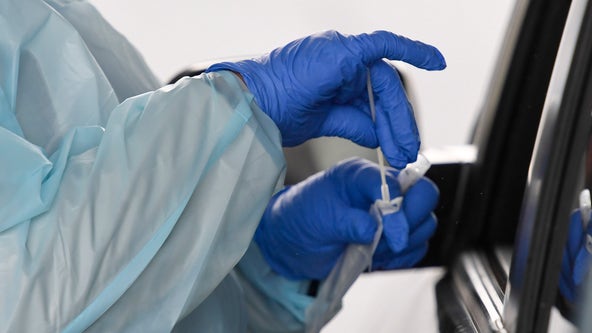