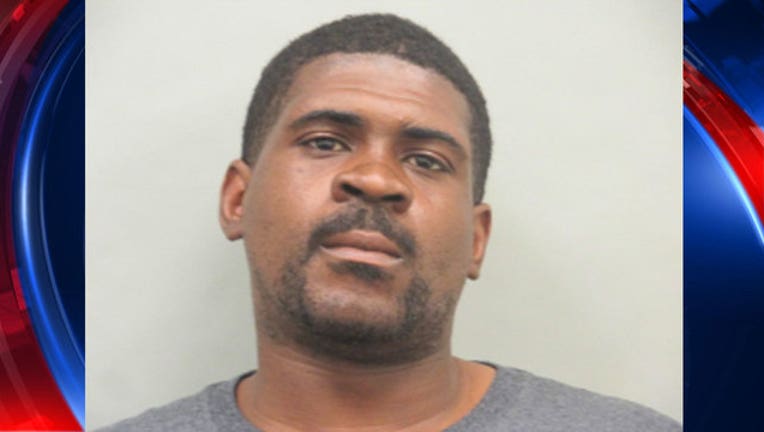 HIGHLAND PARK, Mich. (WJBK) - A man who escaped police custody Tuesday night in Highland Park has been found and taken back into custody Wednesday, an official with the city confirms to FOX 2.

Police were questioning Joseph Gray about a death that happened last year in Detroit when he had some sort of medical emergency and was taken to the hospital. That's where he was able to somehow get away last night.

We're told Gray turned himself in at a Detroit police station and was taken back into custody by Highland Park police.

Highland Park authorities are holding a press conference this afternoon to talk about the case. You can watch a livestream on FOX 2 News Now on our Facebook page when the conference begins.

Last November, a 62-year-old man was found dead on the floor of his Hamilton Apartment complex. At the time, police said it appeared as if he had been dead for three days.

A family member grew concerned after not hearing from the man for days, and called the leasing office of the complex for someone to check on him. Police said a maintenance man entered the room and made the gruesome discovery.

Police haven't said how they believe Gray could be connected to the death, or why they wanted to question him.