OAKLAND COUNTY, Mich. (FOX 2) - It was expected that Jeffrey Zeigler would appeal, but Lisa Wright was floored nonetheless.

"I kind of knew it wasn't behind me, I was kind of preparing for this, but at the same time I wasn't ready," said Lisa Wright. "Especially with the way of the world right now."

Jeffrey Zeigler, who is white, was sentenced to four to 10 years in prison in for shooting at a then-14-year-old Brennan Walker who is black.

She received word on Thursday that the man convicted of firing a shotgun at her son back in April of 2018, wants a retrial and his sentence overturned, claiming the court got his sentencing guidelines wrong.

"One of his main assertions is that he shouldn't be in prison for his actions, that the court improperly departed upwards in the guidelines," said Paul Walton from the Oakland County Prosecutor's Office.

Zeigler, who is white, was sentenced to four to 10 years in prison in for shooting at a then-14-year-old Brennan Walker who is black. It happened after he knocked on Zeigler's front door and asked his wife for directions to school, after missing the bus.

The shooting was recorded on the Zeiglers' home security camera. 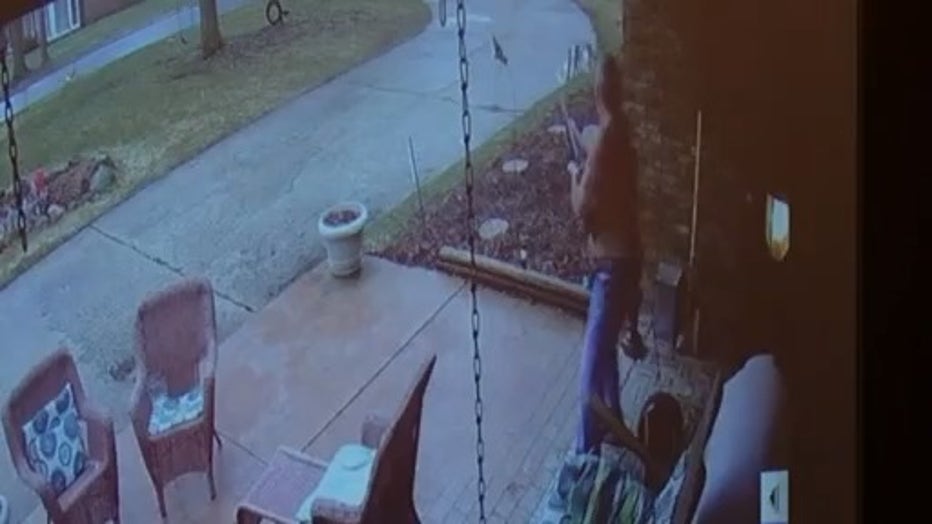 "The guy came downstairs and then he grabbed the gun and then I saw it," said Walker at the time. "I started to run and then that's when I heard the gun shot."

According to prosecutors, Zeigler is contesting the court's consideration of his prior conviction, in "going beyond normal sentencing guidelines" which it has the discretion to do.

Zeigler was arrested in 2004 for a road rage incident in which another driver says Zeigler fired a gun. He eventually pleaded guilty to a misdemeanor charge, but served no jail time. 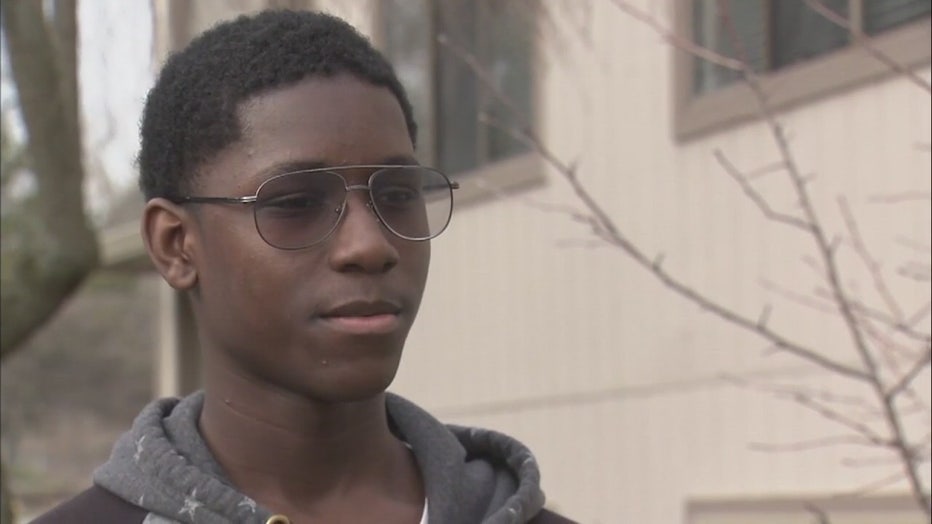 FOX 2: "He says that should not have been used in considering his sentencing for what he did to your son?"

Wright: "If that's the case then every other black person shouldn't be reprimanded for what they did in their past. They do the same thing to us, so why should you not be subjected to the same thing we are? Aren't we all equal? That's what they tell us."

"Part of the process of a sentencing procedure is the court is trying to ensure that the public is kept safe and also it is to deter others from engaging in a similar conduct," Walton said. "(Zeigler) got his break before with Macomb County.  He did not get it in Oakland County."

RELATED: Black teen misses bus, gets shot at after asking for directions in Rochester Hills

Wright says she could not help but think about the Ahmaud Arbery case in Georgia when she learned of Zeigler's appeal. Two white men are facing murder charges for killing Arbery, a black man.

"Two men just chased down somebody and killed him," she said. "Who is to say if he didn't have a son or brother in the house that was capable of that, he wouldn't have done the same to my kid?"

FOX 2 contacted Zeigler's attorney but received no response. A hearing is set for June. 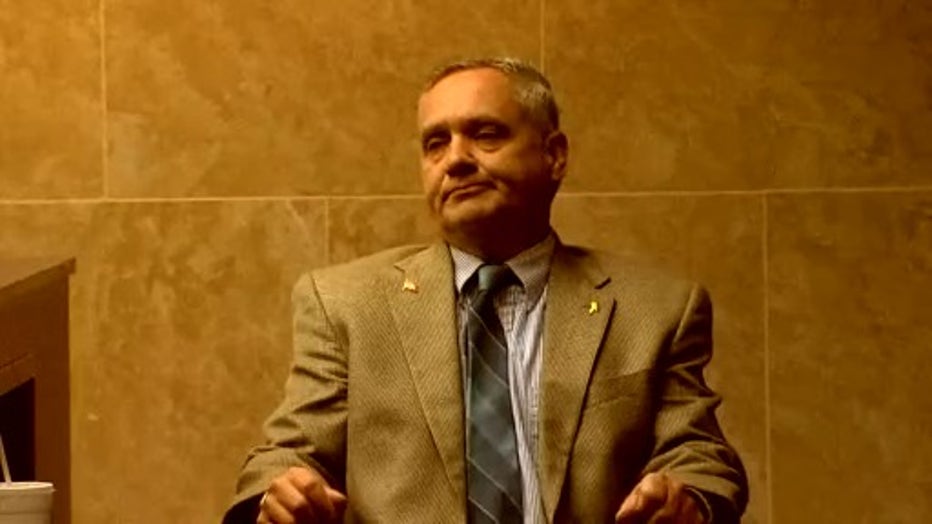 Wright says that Brennan - who was not up to talking on camera - is doing well considering all that happened in that incident. She said he is getting good grades, has a job and is the student body president.