FOX 2 - Every year, roughly 5,000 people in the United States will be diagnosed with ALS, also known as Lou Gehrig's disease. It's rare and devastating. And is still largely a mystery to doctors.

15 years ago, Deena Centofanti lost a friend to ALS. Fast forward to today and she recently met another man. So what, if anything, has changed about what doctors know about the disease in 15 years?

Marine shares his ALS battle, says every day is cherished

First he had muscle cramps and twitching. Eventually, he received the diagnosis of ALS. The disease accelerated rapidly.

Since Jeff Gordon was diagnosed with ALS, every day is both a challenge and cherished.

"Just dealing with it one day at a time. (I'm) trying to maintain as much of what I have left, as far as mobility. Trying to hang on. I still have a little mobility in my hand. I'm still able to speak and eat. That's where I'm at and where I'd like to stay," he said.

His wife, Debe, described Jeff as an athletic guy. At 6'4" with a big physical presence and personality - he would bring the dad jokes to his teenage daughter and son.

Then, in March 2020, strange symptoms showed up.

"When COVID started in March, I thought I had shin splints. I went and bought new shoes," he said. 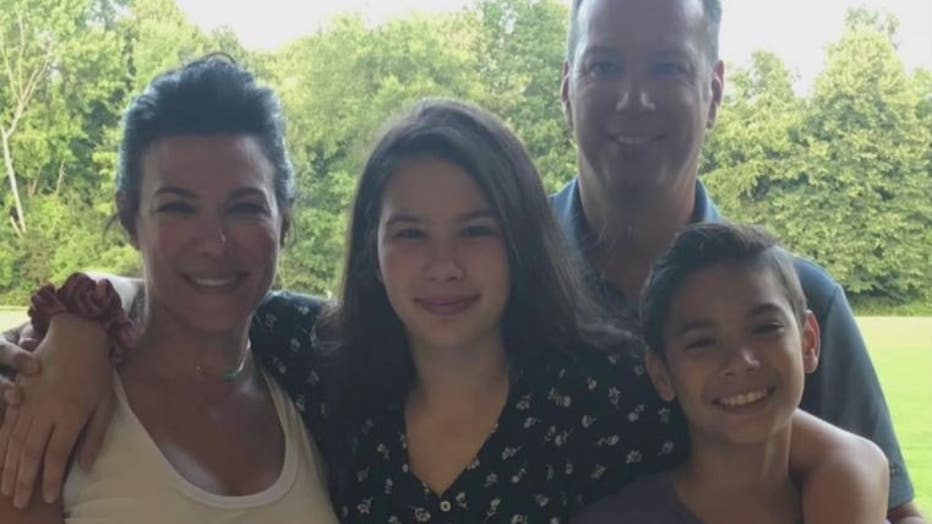 But then he had muscle cramps and twitching. Eventually, he received the devasting diagnosis of ALS. The disease accelerated rapidly.

"Every day is a challenge because of how fast he has progressed. We're always trying to find ways to adapt to the loss that he is experiencing," Deb said.

In 1941, Lou Gehrig famously retired after being diagnosed with the disease that kills nerve cells and impacts nearly every single muscle in the body until, eventually, you lose the ability to move.

A few years back. the Ice Bucket Challenge raised awareness and millions in research for ALS research but there's still more that doctors don't know.

Dr. Ximena Arcila is a neurologist and says Michigan has a higher incidence of ALS but the reason isn't exactly known.

Dr. Arcila is an ALS specialist at Henry Ford's ALS clinic where medical experts work as a team to treat patients and figure out what causes the disease and how to stop it. 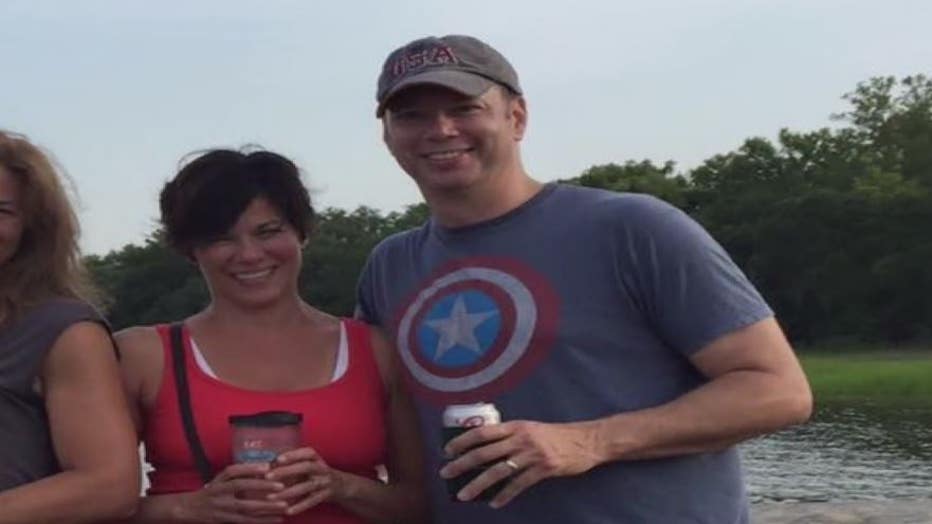 "What the theory says is that you have a genetic predisposition, there are environmental factors and then something starts the process," Dr. Arcila said.

At the Gordon home in Lake Orion, a lift now hangs over his bed which transports him to and from his chair to his bed. Doorways have been widened and Deb is still shocked by how their world has been turned upside down.

"To watch him lose all the mobility has been hard for me. It's just one of the most horrific diseases. I just can't believe that we're even here."

Even just getting Jeff to one lacrosse practice was a physical feat but it ends with the team coming together to connect with their coach.

"This disease, nobody's defeated it. When I'm gone, it's nice to know that there's gonna be people there for them. It takes so many things away from me - this disease - but the one thing is I know how much I'm loved and how much I'm supported. If the only thing I take from it is that and that my family is going to be fine, then I can make peace with that. 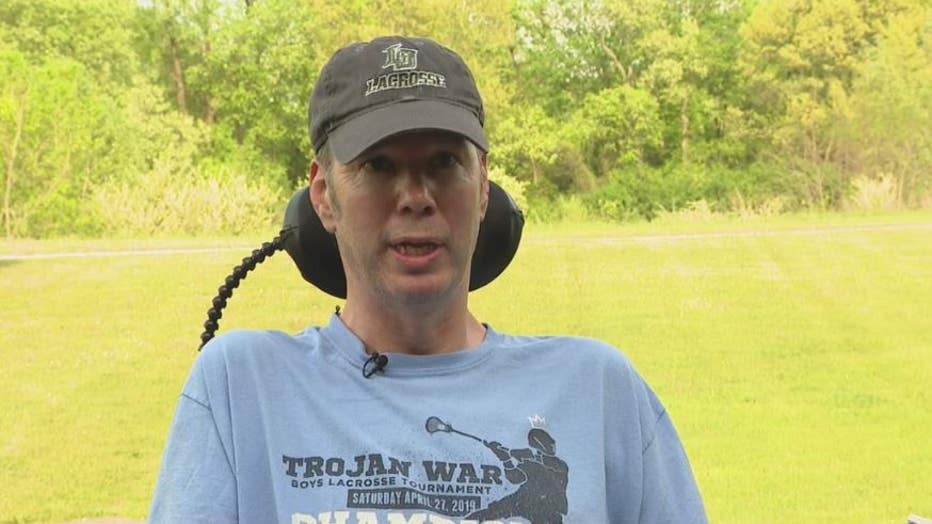 Dr. Arcila said there is a link between serving in the military and a higher risk of ALS and Jeff served as a Marine in the Gulf War.

He's currently in a drug trial, studying medication that might slow the progression, as research continues at Henry Ford and the University of Michigan, among other places.

A GoFundMe has been set up for Jeff and his family. CLICK HERE to donate.