DEARBORN, Mich. - Anticipating violence on Tuesday, two Marshall's retail locations in Metro Detroit are boarding up their doors and windows ahead of Election Day.

Concerns over violence on Nov. 3 prompted the home goods retail outlet to take precautions at two of its locations in Dearborn.

"Over the weekend we got multiple calls from community members and they found it a little bit alarming that Marshall's had boarded up its windows prior to election day," said Dearborn Police Chief Ronald Haddad. "

Dearborn retail outlets boarding up windows ahead of election day

As a precaution against potential election day violence, the Dearborn Police Chief says the Marshalls retail outlet in the city has boarded up its windows and doors.

In a Facebook post over the weekend, the Dearborn Police Department said it had received multiple calls about the stores being boarded up.

"According to store management, it is a companywide directive to board the windows prior to Election Day. Neither the store nor the Dearborn Police Department is aware of any specific threats to Marshalls or any other location within the City of Dearborn," read the post.

After a combustible summer that included several forms of protest where some turned deadly, many citizens have grown concerned about the prospect of more violence on Nov. 3.

A recent poll from USA Today/Suffolk University Poll found three-quarters of voters are concerned about the possibility of violence on Election Day. 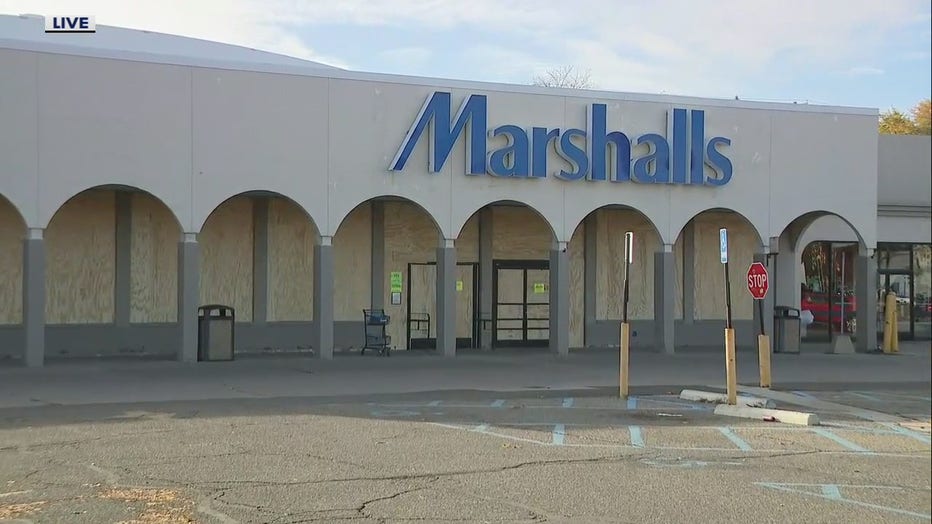 Even so, the Dearborn Chief of Police said "I can tell you we've checked everywhere we can check with our partners and there's no viable threats to the Dearborn area prior to Election Day and the matter will be reviewed today."

“There is nothing to be concerned about at this time and the police department will continue to work to provide a safe and secure election."