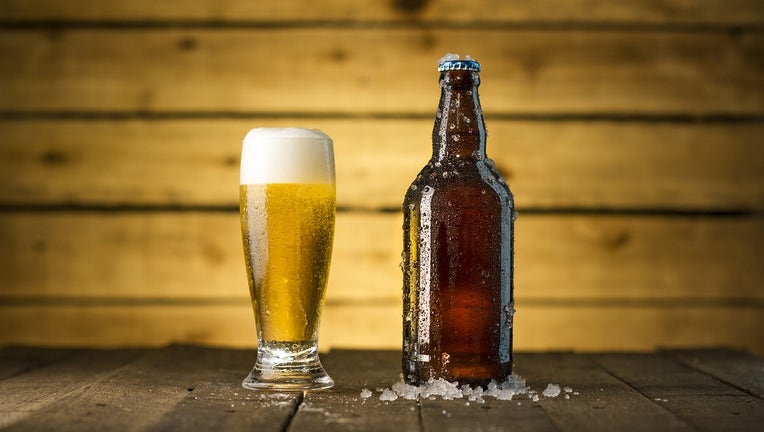 RALEIGH, N.C. - A Maryland-based brewery is suing North Carolina regulators after one of its beer labels was deemed inappropriate and was rejected.

The owners of Flying Dog Brewery say in the lawsuit filed in federal court last month that the North Carolina Alcohol Beverage Control Commission violated their First Amendment rights by rejecting the label for its Freezin' Season Winter Ale, WRAL reported. The artwork consists of the silhouette of a naked man standing next to a campfire.

The Frederick, Maryland-based brewery says the label has been approved in every other state within its 24-state distribution network, according to the lawsuit.

The commission didn't immediately return a phone call seeking comment Tuesday. According to its website, the commission "provides uniform control over the sale, purchase, transportation, manufacture, consumption and possession of all alcoholic beverages in the state."

In 2018, a trade organization in the United Kingdom released a report saying that Flying Dog's Easy IPA could encourage excessive drinking and asked stores not to carry it, The Baltimore Sun reported. At issue was artwork on the can which showed an upright pig-like character with one foot on the ground and the other in the air, while the pig's arms are outstretched to the sides.

The Portman Group said the illustration "looked akin to someone balancing along a line to demonstrate sobriety," which it said could be seen as encouraging drunkenness, the newspaper reported.

A federal appeals court ruled in favor of Flying Dog in 2015 regarding a ban of the sale of its Raging Bitch beer in the state of Michigan, news outlets reported. The dispute began in 2009 when a board determined the label to be "detrimental to the health, safety, or welfare of the general public." The label featured a drawing of a female dog with accentuated features, bared teeth and a tongue covered in blood.

Each of the labels were created by artist Ralph Steadman, who frequently collaborated with Hunter S. Thompson, the founder of "gonzo" journalism.