It is all part of the new "Master Plan." unveiled Tuesday in the Regional Transit Authority's presentation. But did we mention you will be asked to pick up the tab?

"Although I can't verify it, I think this will be the largest investment in mobility management in the United States," said Ben Stupka, Regional Transit Authority manager of planning.

Unveiling what they call their master plan, folks with the Regional Transit Authority of southeast Michigan or RTA, shared their blueprint for a new public transportation system to a curious crowd Tuesday.

The RTA says in the long run the plan will add $6 billion in additional gross regional product, will create 67,000  jobs and increase personal income by $4.4 billion.

RTA officials are proposing a 1.2 millage over the next 20 years for the $4.6 billion-dollar plan with $2.9 of that to come from taxpayers.

RTA will be holding community meetings through June and come November voters will be asked to consider that millage which comes to about $95 a year - or about $8 a month over the next 20 years.

"This plan moves our region light years ahead and makes us competitive with the rest of the nation," said Michael Ford, Regional Transit Authority CEO.

Working on the plan for a year, RTA officials say they hope to connect all four counties in the area using existing transportation and the M-1 rail through a public transportation network.

The plan includes express transit to and from Detroit Metro Airport, improved transportation for seniors and those with disabilities, the commuter express with eight local service routes and Bus Rapid Transit or BRT.

"BRT buses will arrive every 10 minutes during the peak period and every 15 minutes the majority of the rest of the day," Stupka said.

Another major part is the regional rail that would connect Ann Arbor to downtown Detroit, with stops in Ypsilanti, Wayne and Dearborn. Each rider would have their own regional fare card.

"It will connect people into the faster regional system and again fill large gaps in our existing transit system," Stupka said. 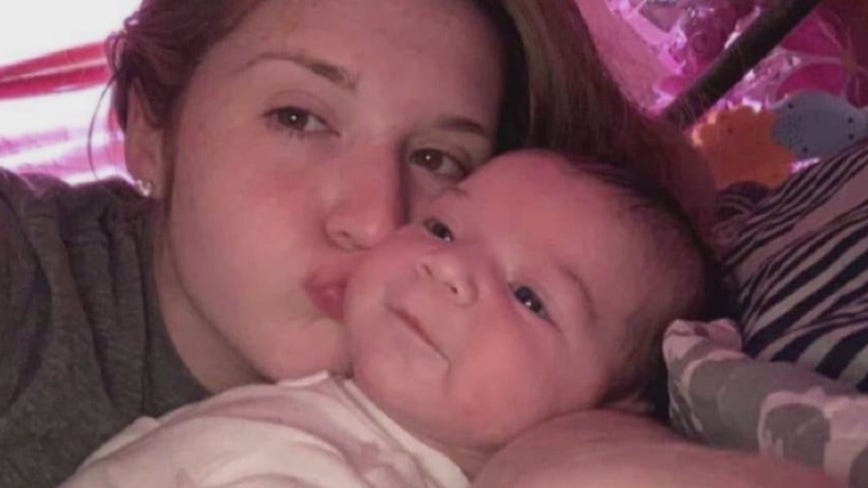