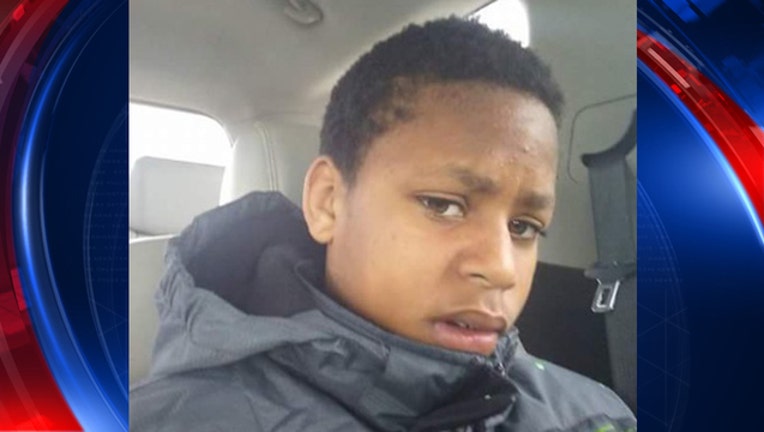 DETROIT (WJBK) - An autopsy on the body of the Detroit teen who was abducted while riding a bike along a city street has been completed. Authorities tell FOX 2 the manner and cause of death are still under investigation, though they say there is no indication of gunshot wounds.

Deontae disappeared Tuesday night while riding bikes with a cousin, who told police that Deontae had picked up money dropped by a man who was urinating outside a market.

Video shows Deontae being pursued by a man who grabbed the boy by his arm and forced him into a car. Police believe that man was 45-year-old Gregory Walker, who was arrested Thursday with a woman at a hotel in Toledo, Ohio.

Detroit police were looking for two additional suspects, Ernest Coleman and Roy Portis. Coleman was arrested Thursday and Portis was arrested Friday morning. Authorities have not said how they believe the individuals are connected to the investigation.