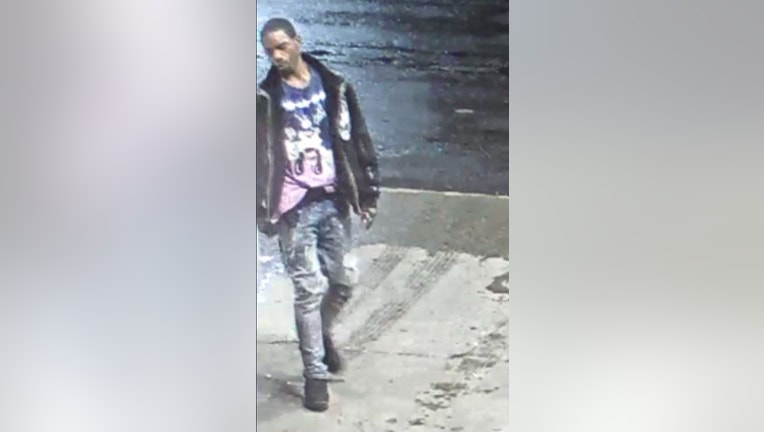 According to police, the victims were sitting in a vehicle in the 600 block of Covington when two men approached them around 1:15 a.m. The men said they were police officers responding to a call.

The suspects took the victims' keys and purses and walked back to their car, which was parked a short distance from the women. A third man was driving the getaway car.

Police said the victims tried following the suspects, but one of the suspects pulled out a handgun. The suspects reversed and fled east on Covington.

Cameras at a Project Green Light gas station captured video of the suspects after the robbery. 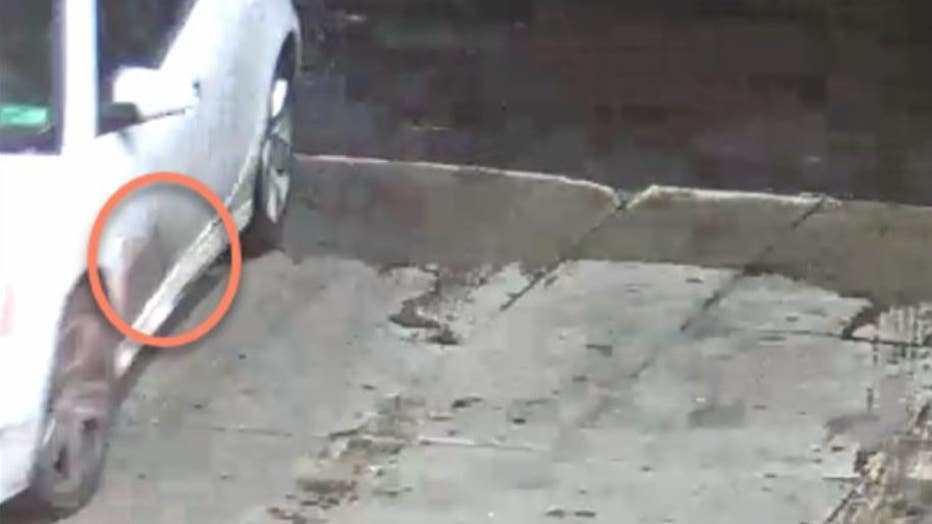 The getaway vehicle is described as a white Pontiac G6 that had no plates and a black mark on the driver's door. Police said the driver's door had no handle and the car's tires were missing hubcaps.

The first suspect is described as a black man between the ages of 50-60. He has a dark complexion and a gray beard. He was wearing a black hoodie, blue jeans, and a ski mask, which was down and exposing his face. He was also wearing a blue and brass badge on his neck. He was armed with a black semiautomatic handgun.

The second suspect is described as a black man between the ages of 25-30. He is about 5 feet, 7 inches to 5 feet, 8 inches tall, weighs about 130 pounds, and has a goatee. He was wearing a black hoodie and blue jeans, and also had a blue and brass badge on his neck.

Police did not have a description of the third suspect.

Men posed as police officers to rob two women in the 700 block of Covington in Detroit.