FOX 2 - Their restaurants are closed - but that's not stopping them from doing what they do best.

"Just to see the people just really happy with what we're doing, has been great," Chef Maxcel Hardy.

Metro Detroit chefs team up to feed those in need

It started as a one-time thing during the start of this pandemic, using some unused products and passing out meals.

Hardy, the owner of Coop Caribbean Fusion Restaurant in Detroit -along with six other local chefs are joining together to feed their Detroit neighbors - many, who are one meal away from going hungry.

"It kind of saddens me a little bit, but this is a time when we have to just jump in and help each other, helping our fellow neighbors," Hardy said.

It started as a one-time thing during the start of this pandemic, using some unused products and passing out meals.

"He opened his doors and let us use his kitchen and said, 'Just do what you do,'" Hardy said.

And in just 37 days Hardy and his friends cooked and delivered nearly 21,000 meals.

"It's been really rewarding to do that and be a part of just giving back during this tough time," Hardy said.

"We've had three of the12 students that we had, every day in the kitchen us helping prepare these meals," Hardy said.

"We've been probably plating 50 to 60 meals every day," he said. "Taking over to the bus stations - anyone we see that needs a meal." 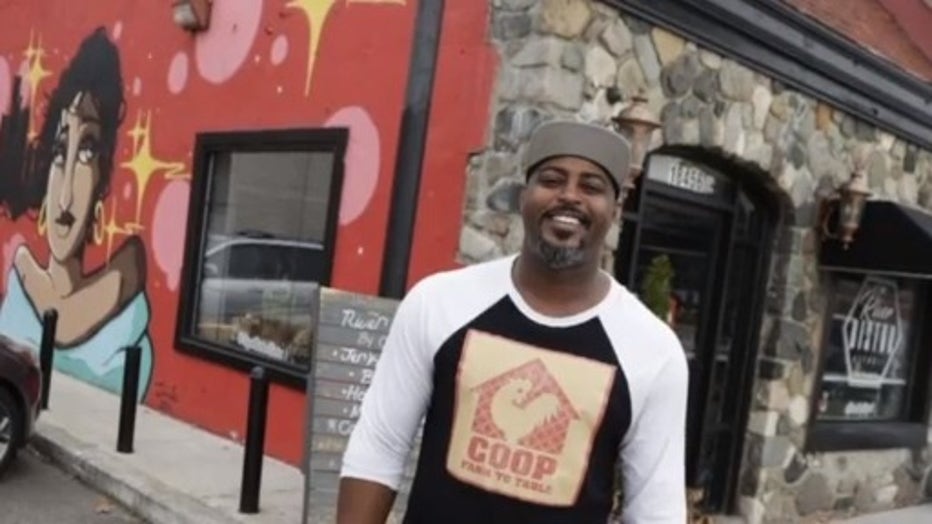 Hardy says they haven't had to pay for much out of their own pockets either thanks to massive donations from food suppliers.

MGM Grand, Gordon's food service, Sysco Detroit - along with farmers, bakers and even the New York food bank - donating food for Hardy and his friends to cook.

"It's really a pleasure to see you and get me out of the house and lift my morale to be able to cook for everyone else," he said.

Like so many other restaurant owners - Hardy looking forward to reopening soon... thankful to hear of governor Gretchen Whitmer's announcement this week - to give $3.3-million to bars and restaurants across the state.

"Until I heard that yesterday you know I was a little worried," he said.

Hardy is still waiting on loans and grants he's applied for to come through, but is feeling more and more optimistic each day. 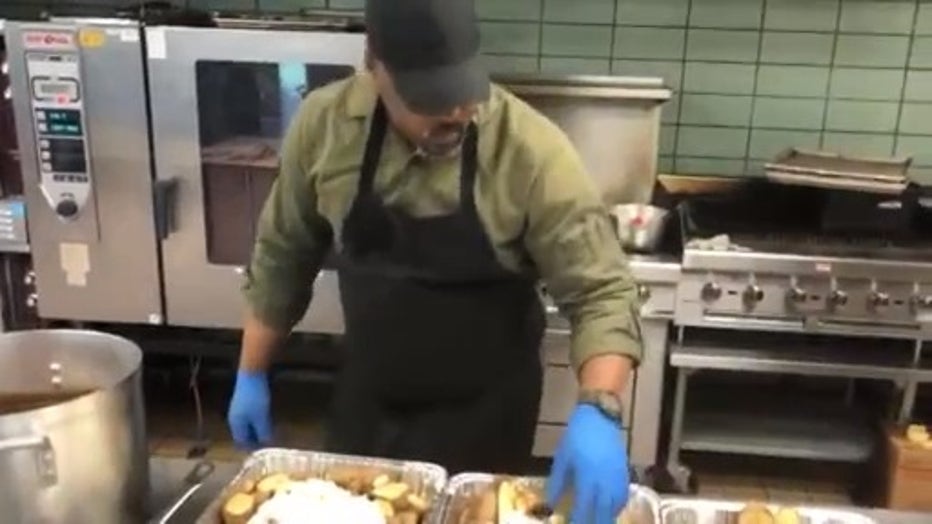