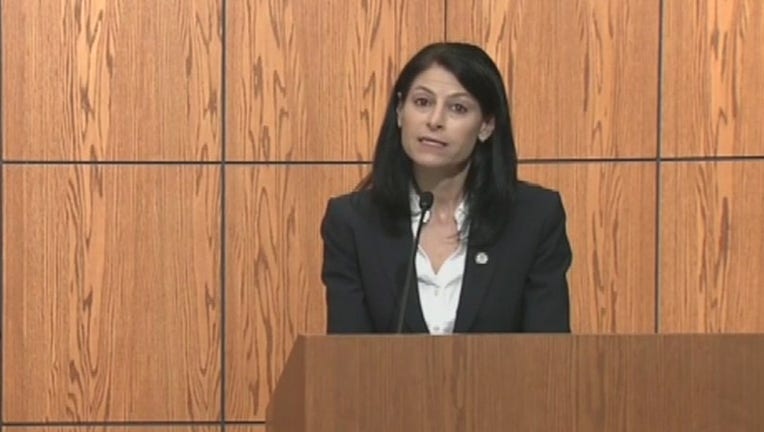 (FOX 2) - Michigan attorney general Dana Nessel said her department is investigating threats made against members of the Wayne County Board of Canvassers.

Details about the threats were given but Nessel said the investigation began shortly after the board's meeting last week in which the board initially deadlocked in a tie about certifying the election results, but then took a second vote and decided to unanimously approve the election results under the condition that Michigan Secretary of State Jocelyn Benson conducts an audit of the unexplained precincts in Wayne County where numbers did not match.

“We will investigate any credible complaints of threats to government officials, elected or appointed, and will prosecute criminal conduct to the fullest extent of the law. Serving the people – regardless of party – is an honorable but sometimes difficult and thankless task. And while many of us have been subjected to hateful and often obscene insults, threats of violence and harm will not be tolerated," Nessel said in a statement about the investigation.

Anyone with a specific complaint related to election fraud, misinformation or threats against public officials can report them by email to the Attorney General’s office.

Meanwhile, the Michigan State Board of Canvassers voted to certify the 2020 general election on Monday.

By a vote of 3 to 0 with one GOP-abstained vote, the Board approved Michigan's votes that were counted for the November election, certifying President-elect Joe Biden's 154,000-vote victory in the state.

It's among the final steps to formalize votes that were tabulated three weeks ago and is another defeat for President Donald Trump in his futile effort to undermine the results of the Nov. 3 election through baseless legal challenges and unsupported claims of fraud.