FOX 2 - Quindon King is one of Chicago's Michael Jackson impersonators and made a first-time appearance in Detroit's suburbs.

"I got the Thriller jacket on," he said. "I thought it would just be a good idea to bring what I do in Chicago out you need the love as much as we do."

Quindon King is one of Chicago's Michael Jackson impersonators and made a first-time appearance in Detroit's suburbs.

King, a street performer, was visiting for thanksgiving, chose a Livonia Walmart to spread some joy.

"Due to the pandemic, people are depressed and there really isn't a lot of excitement going on," he said. "So I wanted to bring that and just make people's day."

A video of King posted on Facebook by an Inkster woman - has more than a half a million views already.

"When I'm out there I usually do it until my speaker dies - and that's what it was," he said. 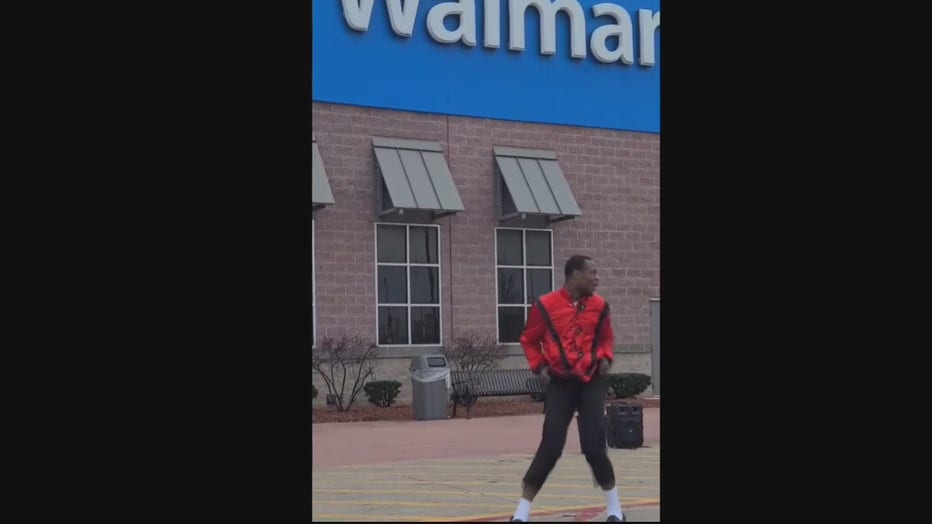 Quindon is originally from Gary, Indiana - the birthplace of MJ, and credits the pop star with a lot.

"At the time I was going down a wrong path and I wasn't really doing well in school and I was trying to find that outlet and Michael was that outlet for me," he said.

Ever since - he's worked hard to mimic these moves.

"Every morning, every afternoon, every night messing up socks watching videos and moonwalking on the carpet," King said. 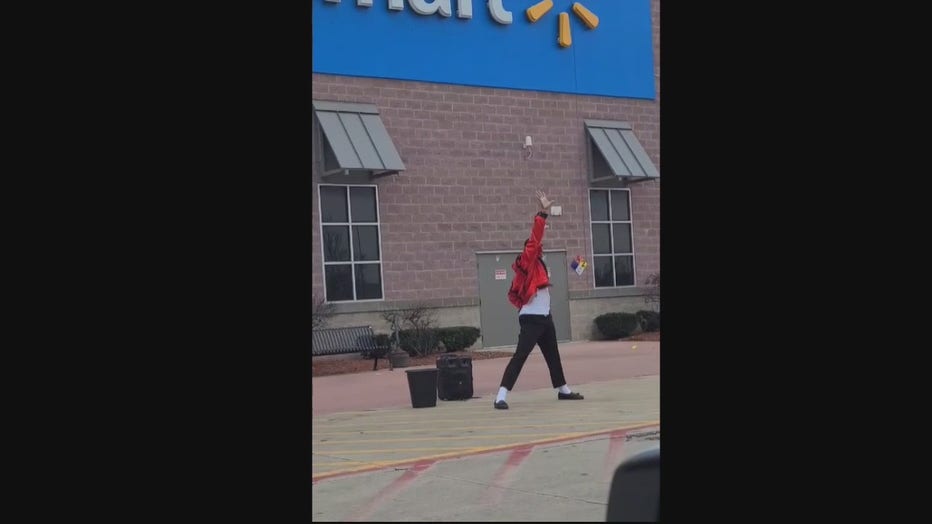 If you missed the show, the question is - will there be an encore performance here at home?

"Yes I will definitely be back to Michigan, and there is more to come in 2021 so stay tuned," he said.