The change is the second portion of auto reform legislation that was signed by Gov. Gretchen Whitmer in 2019. Drivers no longer are required to carry unlimited no-fault medical coverage.

Related: Michigan is no longer the most expensive state to insure a car

Not everyone is happy about changes, though.

A subsection of the state’s no-fault auto reform law slashes the amount of money that insurance companies will reimburse post-acute care providers by 55%.

"I’m just so disgusted at this reform going into effect," Chuck Sansone said. 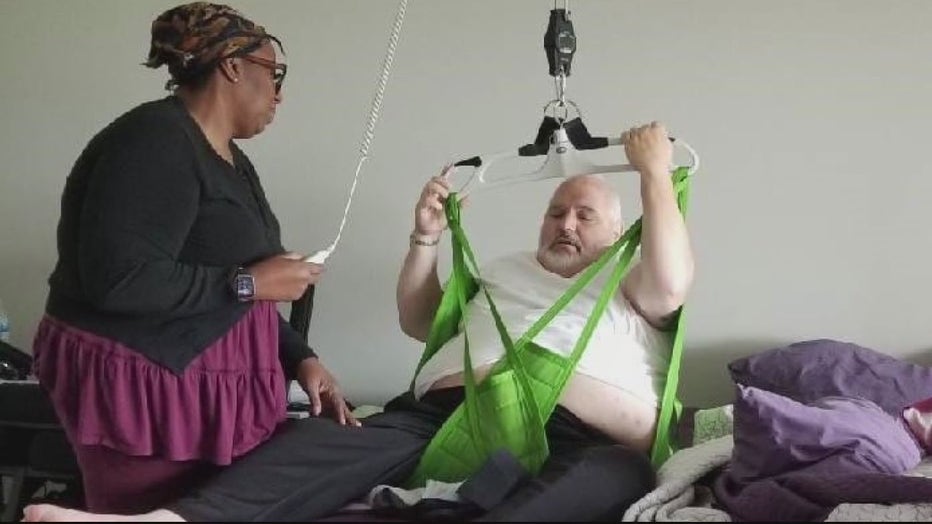 Sansone displayed his cooking skills on FOX 2 for years before he was hit and paralyzed from the waist down by a distracted driver.

He said the care he receives is in jeopardy thanks to the changes.

"Myself being in an accident almost six years ago, we should be grandfathered in so nothing would change," he said.