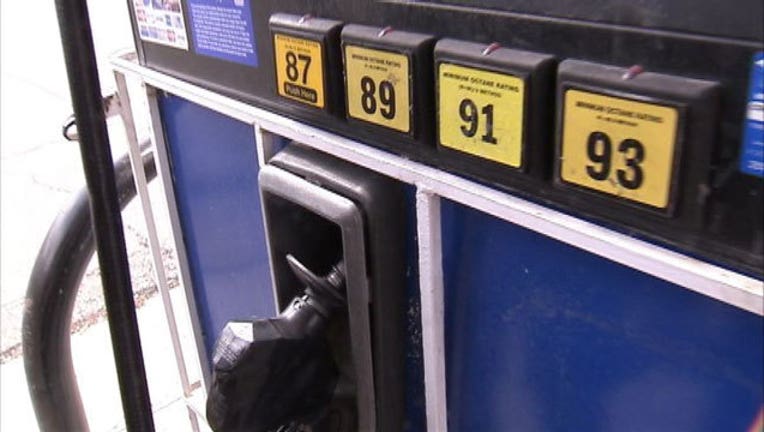 DEARBORN, Mich. (AP) - AAA Michigan says gas prices statewide have fallen by about 8 cents per gallon in the past week.

The Dearborn-based auto club says late Sunday the average price for self-serve regular unleaded gasoline was about $2.34 per gallon. That's about 12 cents more than it was at the same point last year.

The Detroit-area's average was down about 6 cents from last week to about $2.36 per gallon.