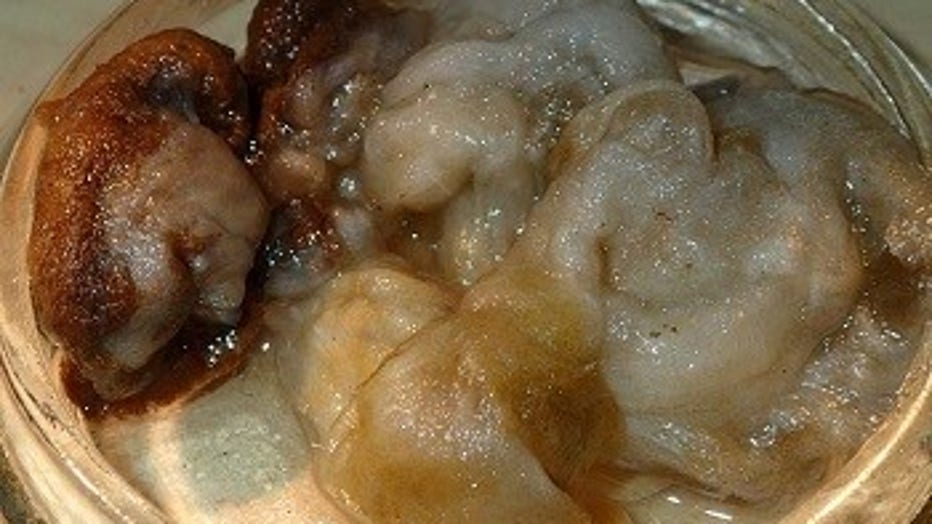 A total of $3.6 million in grants was gifted to 29 different projects that will target both invasive species prevention and management.

The money will go toward mitigating rock snot and frog-bit, invasive plants that have found a home on Michigan water sources have had an adverse impact on ecological communities for decades.

"Protecting our water and preserving our environment are essential to ensuring our economy, families, and communities succeed," said Gov. Gretchen Whitmer. "I am proud to see the DNR, MDARD, and EGLE collaborate to prevent and manage the spread of invasive species in our state. These grants will impact every corner of our state and help all Michiganders thrive."

If you've been to a northern Michigan lake before, you might have seen didymo - a thick, brown, squishy, plant that can blanket entire shorelines. It's native to Lake Superior and parts of Canada but has also been detected in other parts of the Great Lakes basin.

Typically seen in low abundance, it thrives in low nutrient cold water systems by attaching to solid surfaces like rocks.

But nutrient blooms can spur more growth that is known to alter habitats and disrupt food webs for fish. It also makes recreation difficult or unpleasant as the material can gum up fishing gear and water intakes.

More commonly referred to as "rock snot," one picture of the species shows why.

With the additional money, the state hopes to investigate the extent that rock snot has spread in Michigan as well as what triggers its growth.

European Frog-bit takes on the look of thousands of little Lilly pads that freely float in shallow water. The leaves are only half an inch to two inches small and are heart-shaped. Residents may even see a single flower sprout out of the plant in the summer. 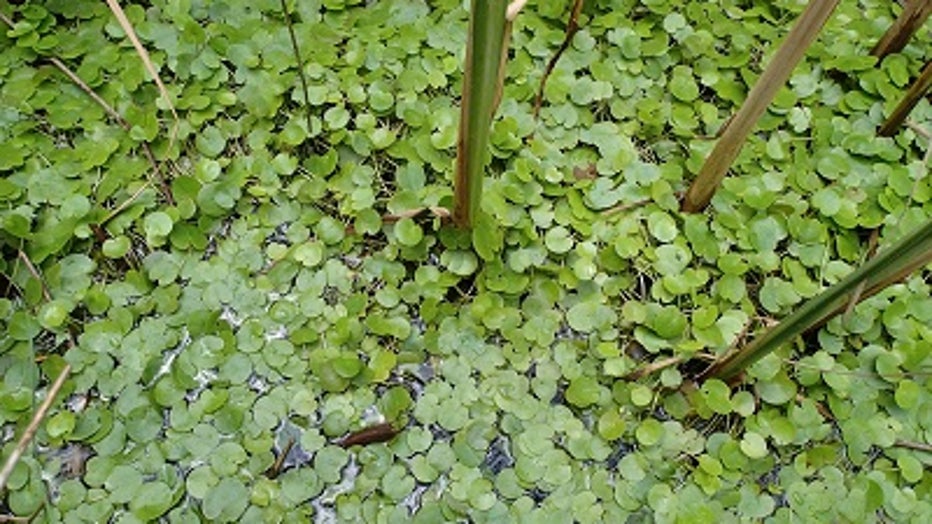 But this species' spread has meant dense mats of vegetation covering entire river and lake surfaces. And that means it's blocking sunlight from reaching other plants, which can reduce oxygen in the water column.

Originally native to Europe, Asia, and Africa, it's now made it to several northeastern states, as well as Michigan and Ohio.

It's mainly made a home on the coastal areas of lakes Erie and Huron, as well as the eastern Upper Peninsula. It's also been discovered in inland lakes and ponds in southeast Michigan.

The most common way the plant spreads is when the plant hitches a ride on boats that move throughout the state's waterways.

Invasive species money will go toward expanding a survey and enhancing management of Frog-bit, which can be found in every one of Michigan's 15 Upper Peninsula counties.

There's plenty of other invasive species projects the money will be targeted toward, like hemlock wooly adelgid and Japanese knotweed.

But, the money is also going toward creating student-led stewardship projects that will enable high schoolers to begin looking for some of the invasive spcies themselves.

Educational forums have increasingly become places where students have learned about their environment and what it takes to keep things clean. Almost four dozen school districts help monitor the Rouge River in Southeast Michigan.