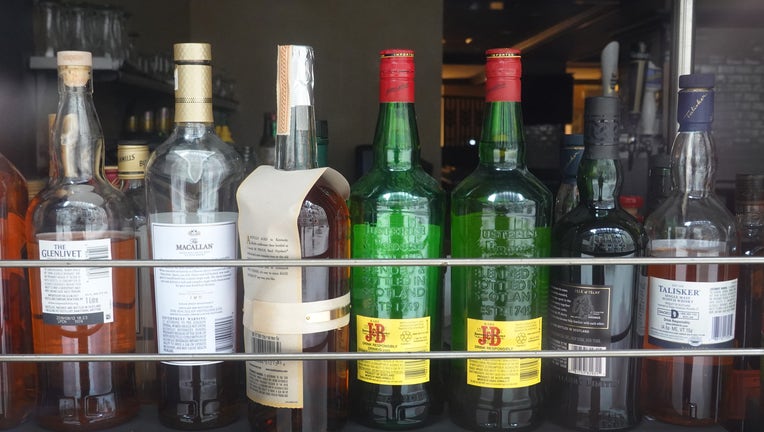 SOUTHFIELD, Mich. (FOX 2) - Michigan bars, which have been closed for months after being allowed to reopen in the summer, are once again allowed to open under a new health order issued by the Department of Health and Human Services on Friday.

Under the new order, bars are now no longer forced to close but can only serve alcohol to gatherings who are seated at tables. In other words, no bar service.

Governor Gretchen Whitmer ordered indoor bar service to close throughout lower Michigan on July 1 as the state's COVID-19 cases began to climb back up. Bars and Restaurants were allowed to reopen on June 8 but were linked to a growing number of large outbreaks, perhaps the best-known is in Ingham County where 107 confirmed COVID-19 cases were linked to a single bar.

The governor's executive orders issued since the end of April were wiped out in a state Supreme Court ruling last Friday.

Additionally, under the new order, restaurants can still serve food indoor when parties are able to separate by at least six feet and the restaurants exceed 50% capacity.

Restaurants, unlike bars, are able to have service at the bar top as long people are socially distanced. People are prohibited from waiting inside without a table or bartop availability.

Lastly, restaurants must close and be deep-cleaned consistent with Food and Drug Administration and CDC guidance if an employee is confirmed positive or show symptoms while at work.