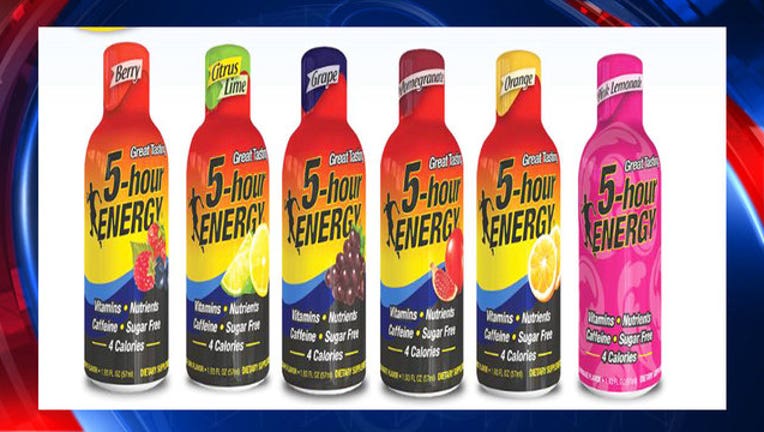 OLYMPIA, Wash. (AP) -- A judge in Washington state has ordered the makers of the 5-Hour Energy drink to pay nearly $4.3 million in penalties and legal fees over deceptive advertising.

Living Essentials LLC and Innovation Ventures LLC claimed the energy shots were superior to coffee and said doctors recommend them. They also said their decaffeinated formula provides energy, alertness and focus that would last hours.

A judge ruled Tuesday that the Michigan companies violated the state Consumer Protection Act and ordered them to pay nearly $2.2 million in civil penalties and $2.1 million in attorneys' fees.

The companies' communications director, Melissa Skabich, said they will appeal. 5-hour Energy is owned by Innovations Ventures, LLC, which has its headquarters is based in Farmington Hills, Michigan.

Skabich says unlike the two other courts that found in the company's favor, the court in Washington's King County didn't follow the law.