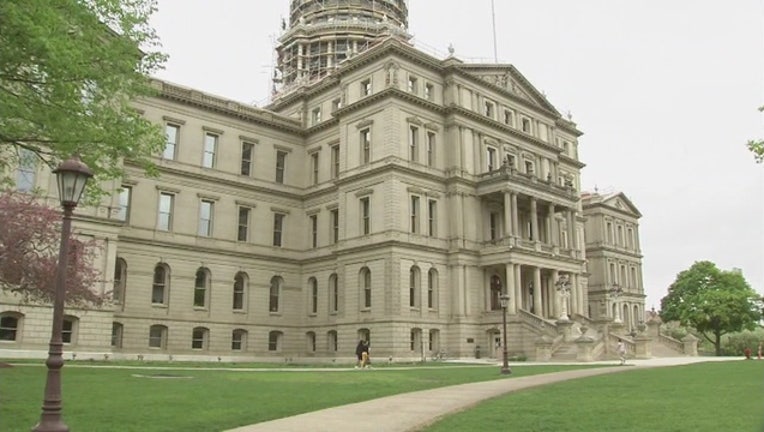 LANSING (WJBK) - With the BAC limit for driving legally set to rise automatically by October 2018, a pair of House bills would preemptively keep the limit where it's at.

The current legal BAC limit to drive is 0.08 and lawmakers plan to keep it that way.

This limit was first set in 2003, which lawmakers lowered it from 0.10, but the law included a "sunset" clause, meaning that in 10 years that bill would expire.

According to the Governors Highway Safety Association, the legal limit is 0.08 in every state but Utah, which lowered its limit to 0.05 percent effective December 30, 2018.

The bill was sent to the Committee on Law and Justice, where lawmakers will decide whether to report it out of committee and take it to the next step on the road to becoming law.