DEXTER, Mich. (FOX 2) - Most of us have never run one marathon, let alone multiple marathons in a row. But a cancer survivor in Dexter is planning on doing just that in a 24-hour period to raise money for charity.

Dan Engeler has never shied away from challenges, often finding motivation from something a doctor told him back in law school as he fought cancer.

And in running those four marathons, Egeler has challenged himself to raise $50,000 - money that will be shared between Waggin' Tails Dog Rescue and Bark Nation, which helps dogs recover from abuse.

"Raising the funds is necessary," he said.

Egeler will start his race from his home in Dexter Saturday afternoon and finish 24 hours later. 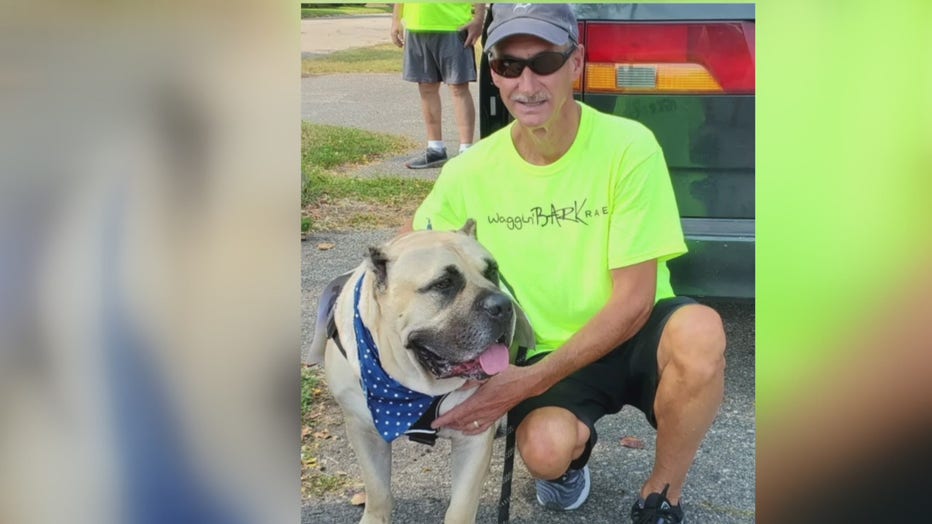 You can help Egeler as he runs for charity - and you can also challenge him.

"I hope some businesses will step up because for $1000 I’ll wear a T-shirt of your choosing down the race," he said.

You can track Egeler from start to finish and learn how to donate here.