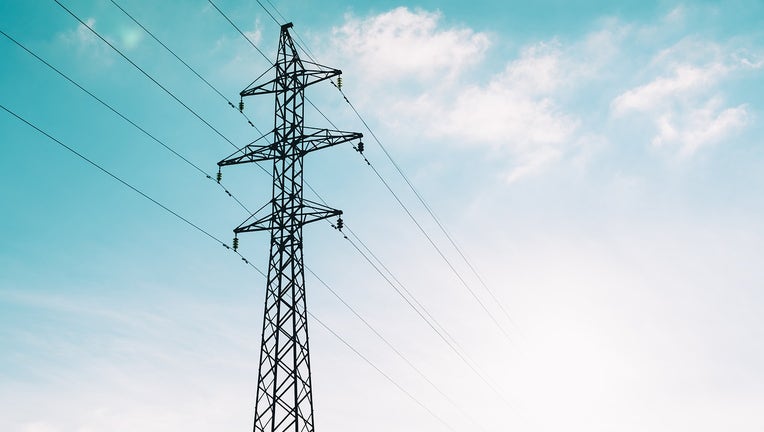 DETROIT (FOX 2) - The Michigan Public Service Commission (MPSC) is ordering DTE Energy and Consumers Energy to report their power outage and safety compliance as the commission begins the process of auditing the companies.

Wednesday's order comes after late August storms that knocked power out for hundreds of thousands of people for days. The storms also resulted in a 14-year-old girl's death when she came in contact with a downed power line. Two boys were hurt by downed wires in Warren, as well.

Monday's weather knocked power lines down throughout the metro area and it turned tragic when at least three kids grabbed downed power lines. One was a 14-year-old in Monroe who was electrocuted while the other was an 8-year-old in Warren who was shocked and critically hurt.

"These actions represent a new approach to the MPSC’s work to hold the state’s two largest electric utilities to account for persistent reliability and safety challenges," MPSC Chair Dan Scripps said. "Over the past decade the MPSC has issued a series of directives in response to wide-spread outages after storms. While there are important efforts underway, the reality is that we still haven’t seen the improvements in reliability and safety that Michigan customers deserve. This effort to get an independent assessment of the utilities’ distribution infrastructure, programs, and processes will inform next steps and provide a necessary path forward to a power grid that meets the expectations of its customers."

MPSC staff will hire a consultant to perform an independent third-party audit and review of Consumers and DTE's electric distribution system, including all equipment and operation. The goal is to reduce the number and length of power outages, while improving safety.

According to the commission, the order comes a year after a case that resulted in more aggressive tree trimming and vegetation management.

The commission is directing Consumers and DTE to explain in detail: