FOX 2 - Representative Dan Kildee says what happened at the US Capital in January hit him when he returned home to the Flint area with physical, emotional symptoms mimicking post-traumatic stress.

A powerhouse politician, with a family legacy in Flint - a larger-than-life presence in reputation, and in stature.  He was humbled, by a recent admission - that he needed help.

US Congressman Dan Kildee opens up about PTSD from Capitol attack

Representative Dan Kildee says what happened at the US Capital in January hit him when he returned home to the Flint area. He suffered with physical, emotional symptoms mimicking post traumatic stress.

"I'll admit some of the reaction to some of the people who have tried to minimize the attack, it's disappointing, but it's not surprising to say, 'You know what? You should just tough it out,'" he said.

On Jan. 6th Kildee was trapped, huddled in the House chambers - documenting on his phone, in a video, as hundreds of insurrectionists attempted to take over.

"In that moment, the adrenaline kicks in," he said. "I've come to learn you get in this fight or flight mode."

Then it ended. Kildee returned home to the Flint area when it all fell on his shoulders.

"I was very irritable, I had a very short fuse,  fatigue, stress, tension, anxiety," Kildee said. 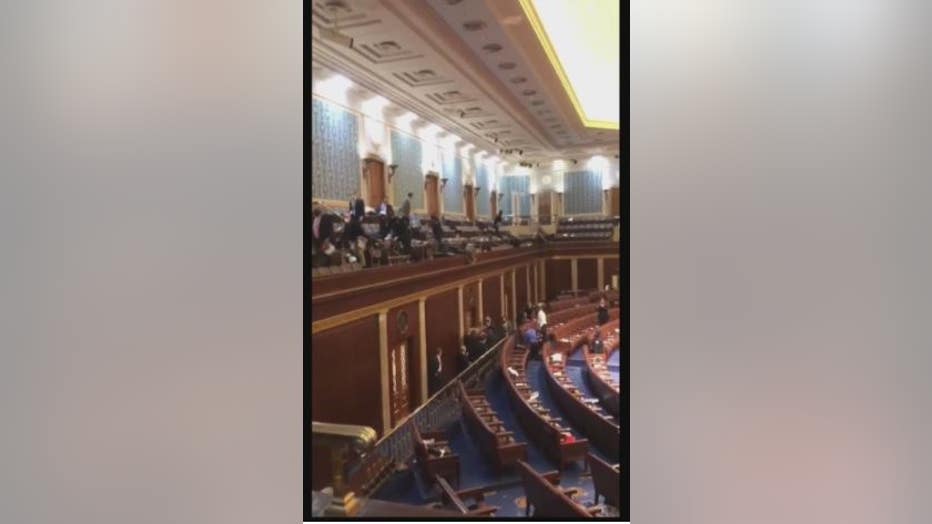 Video still taken from Dan Kildee who was recording his experience as he huddled and sough safety during the Jan. 6 riot.

A friend in Congress told Kildee to reach out to Dr. Jim Gordon, a trauma psychiatrist out of Washington, DC. He did, and quickly the doctor identified Kildee's symptoms as post-traumatic stress.

Since then, Kildee has been doing weekly therapy sessions. They talk almost every Saturday.

He says it's working.

"It's a path, it's something I'm still working on," Kildee said. "And I feel better now than I have in a long time. So it's good."

Kildee hopes by pulling back the curtain on his emotions, he'll give others the nudge it takes to not suffer alone, in silence. 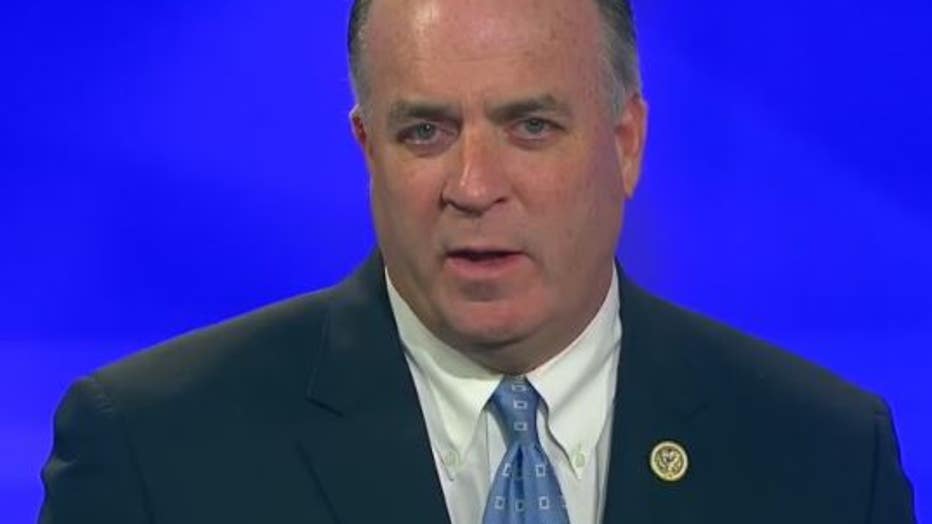 US Rep. Dan Kildee (D-Flint) is sharing the toll on his mental health from the US Capitol riot.

"People go through this sort of thing in far worse ways every day," he said. "And folks need to feel it's fine to turn to someone and say I'm not dealing with this as well as I should."