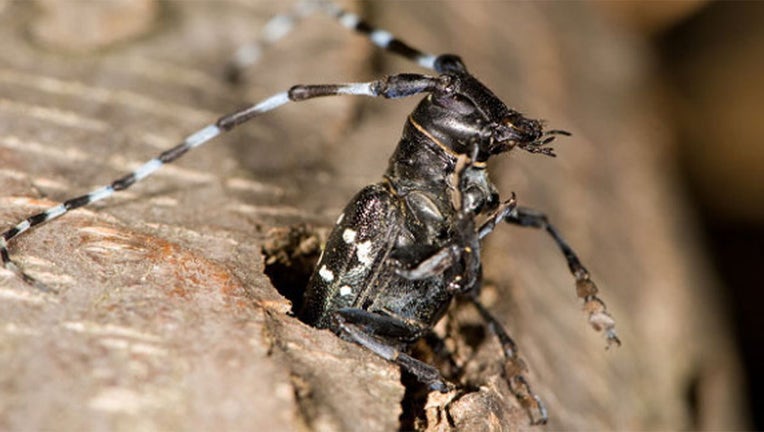 (FOX 2) - It's August, which means that it is officially "Tree Check Month."

The Michigan departments overseeing natural resources, agriculture, and the environment are asking residents to dedicate 10 minutes of their day towards checking the trees around their homes for the Asian longhorned beetle.

The Asian longhorned beetle is a non-native wood-boring beetle. These beetles have a shiny black color with random white spots. This species is considered invasive because it attacks 12 types of hardwood trees including, maples, elms, horse chestnuts, birches, and willows.

That's a problem for states with any of those native tree species since the invasive beetle has no natural predators. Trees infested with the Asian longhorned beetle eventually die after being invaded.

Although this invasive species has not yet been found in Michigan, it is important to keep an eye out for it. Identifying early signs of infestation can prevent widespread damages to Michigan's forest resources, urban landscapes, and maple syrup production.

The US Department of Agriculture says that there are 15 known infestation sites in the U.S. Five of these infestations were detected and reported by alert citizens.

Be aware of lookalikes 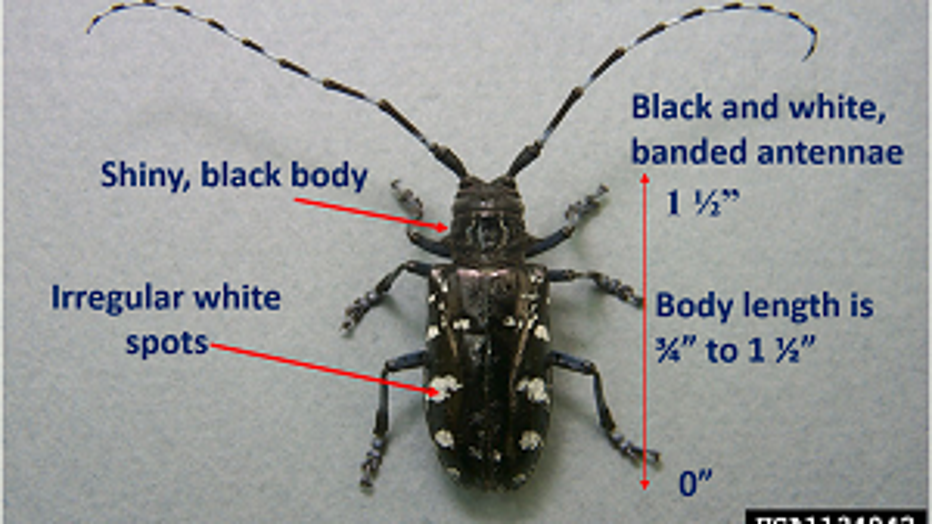 Anyone that observes an Asian long horned beetle, or a tree that appears to be damaged by one, is asked to report it. If possible, capture the beetle in a jar, take photos, record the location and report it to AsianLonghornedBeetle.com or contact MDARD at 800-292-3939 or MDA-info@Michigan.gov.