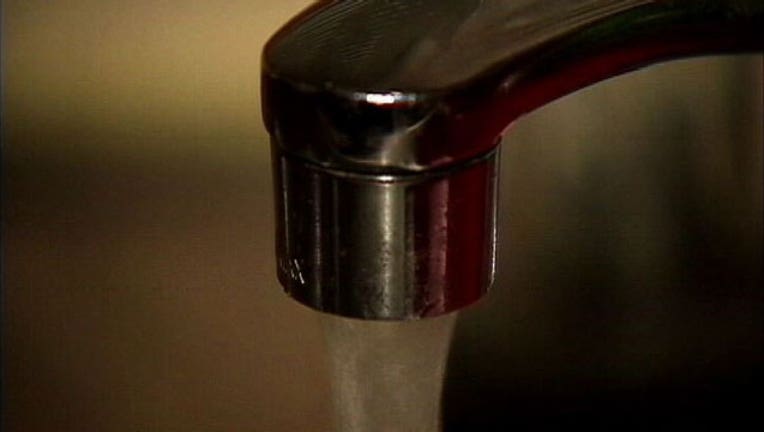 MORE: State urges residents to use only bottled water in Benton Harbor

Her directive that state agencies ensure residents have safe tap water came about a week after her administration, amid criticism of state and local officials’ handling of the response, urged people to use only bottled water for cooking and drinking. The Democratic governor on Thursday also committed to replace lead pipes in 18 months, accelerating what had been a five-year timeline announced more than a month ago.

"This whole-of-government response will proceed with the urgency and haste this threat demands," she wrote in the order, which mandates that residents receive free or low-cost lead-related services, including health care.

Benton Harbor, a predominantly Black and mostly low-income community of 9,700, is in Berrien County, 100 miles (160 kilometers) from Chicago.

For three years, measurements have detected lead levels well above 15 parts per billion, the federal threshold for taking action. Following the Flint water crisis, Michigan put in place the nation’s strongest lead-in-water regulations. But advocacy groups recently urged the Biden administration to help — alleging that city and state actions, including corrosion-control measures, had been poorly implemented and ineffective.